Warren Buffett doesn’t need the Fed’s help. But he’s getting it anyway 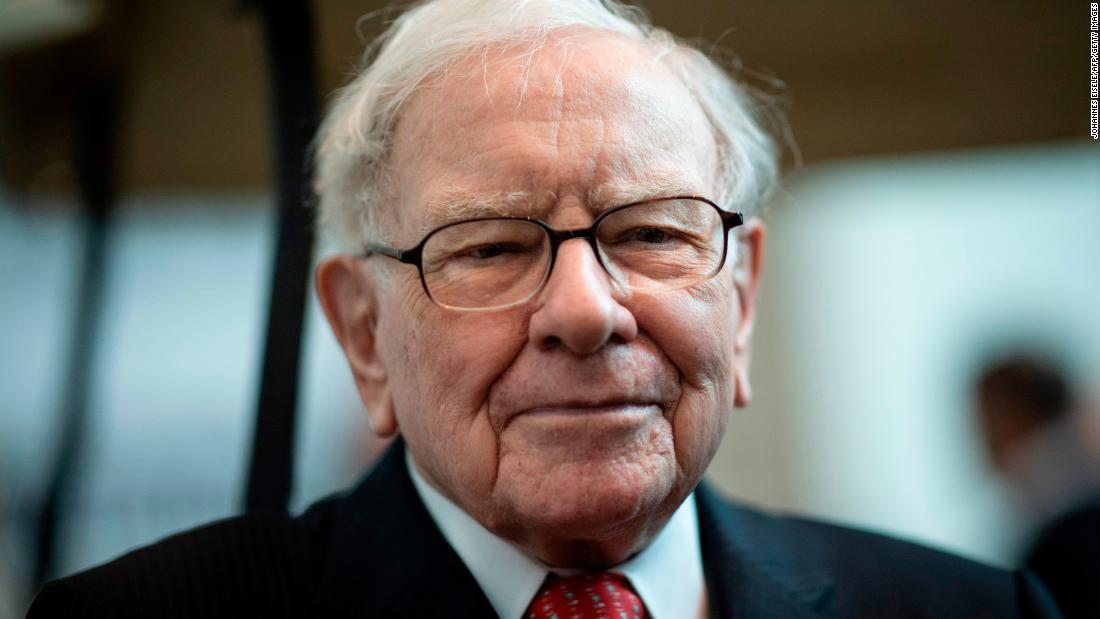 It’s not that Berkshire (BRKA) needs or requested assistance from the Fed — nor that the relatively tiny bond purchases will move the needle for Buffett’s massive company. Other blue-chip names including Walmart (WMT), Boeing (BA), ExxonMobil (XOM) and Coca-Cola (KO)also had their bonds bought by the Fed facility, which launched this month. CNN owner AT&T (T) is also on the list.

“Warren Buffett, don’t worry, the Fed’s got your back,” Peter Boockvar, chief investment officer at Bleakley Advisory Group, wrote in a note to clients Monday. “Monetary policy has now reached a new low in the US.”

Buffett, whose real-time net worth Forbes pegs at $69.8 billion, is the fourth-richest person in the world. He owns 37% of the Class A shares of Berkshire Hathaway, a holding company with stakes in Apple (AAPL), Bank of America (BAC), Wells Fargo (WFC) and other major corporations.

Of course, Berkshire, along with many other companies whose bonds were purchased, already benefits from extremely cheap borrowing costs. Berkshire’s extremely strong balance sheet means it has no problems finding buyers for its bonds.

But the fact that the Fed provided the backstop anyway shows how the central bank’s response to the pandemic is even more dramatic than its daring rescue during the Great Recession. A dozen years ago, the central bank dropped rates to zero, purchased mountains of US Treasuries and mortgage bonds and funded the bailout of insurance giant AIG.

Now, the Fed is for the first time directing the purchase of corporate bonds, including risky junk bonds, through its Secondary Market Corporate Credit Facility. It set up a special purpose vehicle, managed by BlackRock (BLK) and funded with $25 billion from the US Treasury Department, to do the buying. 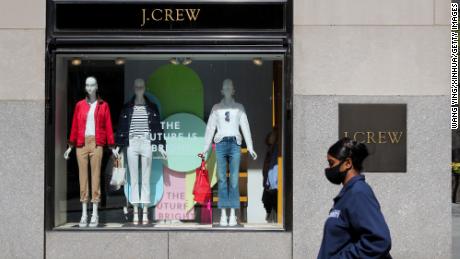 Risky deals boomed during the bull market. Now some are blowing up

The mere announcement that the Fed would be scooping up corporate bonds was enough to unlock that market when it froze in March.

Carnival (CCL), Ford (F) and other companies that had been locked out of the borrowing markets suddenly had access to affordable capital. And the Fed’s March 23 announcement helped put a floor beneath the US stock market, which bottomed that day and has since surged.

The Fed has stressed that its emergency interventions in financial markets have a real-world benefit to everyday Americans.

Powell added that when companies have access to credit, “they’re less likely to take cost-cutting measures” such as laying off workers.

However, unlike the Paycheck Protection Program that provided forgivable loans to small businesses, the Fed’s corporate bond-buying program does not have strings attached requiring them to hold onto employees. In other words, there is nothing stopping a company whose bonds are now owned by the Fed vehicle from laying off thousands of workers.

Apple, Amazon and Google could be next

The Fed facility, which is overseen by the New York Fed, on Sunday revealed which bonds were purchased through June 16, including ones issued by Caterpillar (CAT), Ford, Dollar General (DG), Home Depot (HD)and Marriott (MAR).

This is not new debt issued by those companies: The bonds were already trading in markets. (The NY Fed announced the launch on Monday of a separate program that will in fact buy newly-issued bonds).

The Fed facility also purchased $5.7 million of bonds issued by Berkshire Hathaway Energy, a division of Buffett’s conglomerate that owns utilities such as PacifiCorp, MidAmerican Energy and Nevada’s NV Energy. 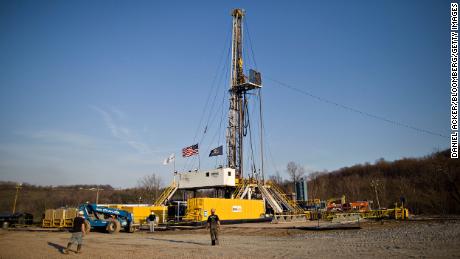 The NY Fed also released an index of 794 companies that fit the criteria for having their bonds get scooped up by the emergency facility in the future. The NY Fed has indicated it intends to track that index, which includes tech titans Amazon (AMZN), Apple and Google as well as media giants Comcast (CMCSA), Walt Disney (DIS) and CNN parent WarnerMedia.

The US subsidiaries of a number of foreign corporations also made the cut, including Toyota (TM), Volkswagen (VLKAF) and Mercedes-Benz parent Daimler (DDAIF). These auto makers are all major employers of US workers, particularly in the Southeast.

The goal of the program is not to bail out specific companies but to make sure creditworthy firms have access to capital. Without it, a tidal wave of bankruptcies would happen all at once, potentially crashing the economy into a depression.

“This is a very clever tool,” David Kotok, chairman and chief investment officer at Cumberland Advisors, told CNN Business. “The Fed wants to give incentives and inducements to Berkshire, Verizon, Apple and the rest to become more economically active.”

Still, Kotok fears this intervention will distort the functioning of the capital markets. 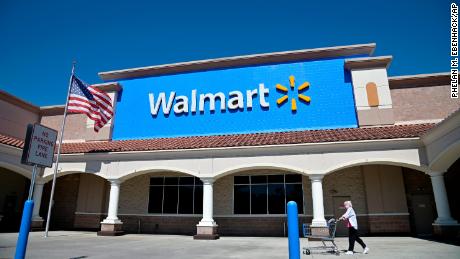 The Fed now owns Walmart’s debt. Here’s why it matters

“The Fed is now in the business of picking corporate winners and therefore by definition also losers,” Kotok told CNN Business. “The corporate winners have the market perception that the wind is at their back, otherwise why would the Fed buy our bonds?”

That perception in the marketplace, Kotok said, will give the winners additional financial firepower in the form of cheaper borrowing costs. And by contrast, companies that didn’t make the cut for the Fed’s list will find it relatively harder to borrow.

“The divide between the winners and losers has now widened,” Kotok said.

Editor’s note: This story has been updated to clarify which Berkshire Hathaway shares Warren Buffett owns

Bicycles have enjoyed a boom during the pandemic. Will it last as car traffic resumes?