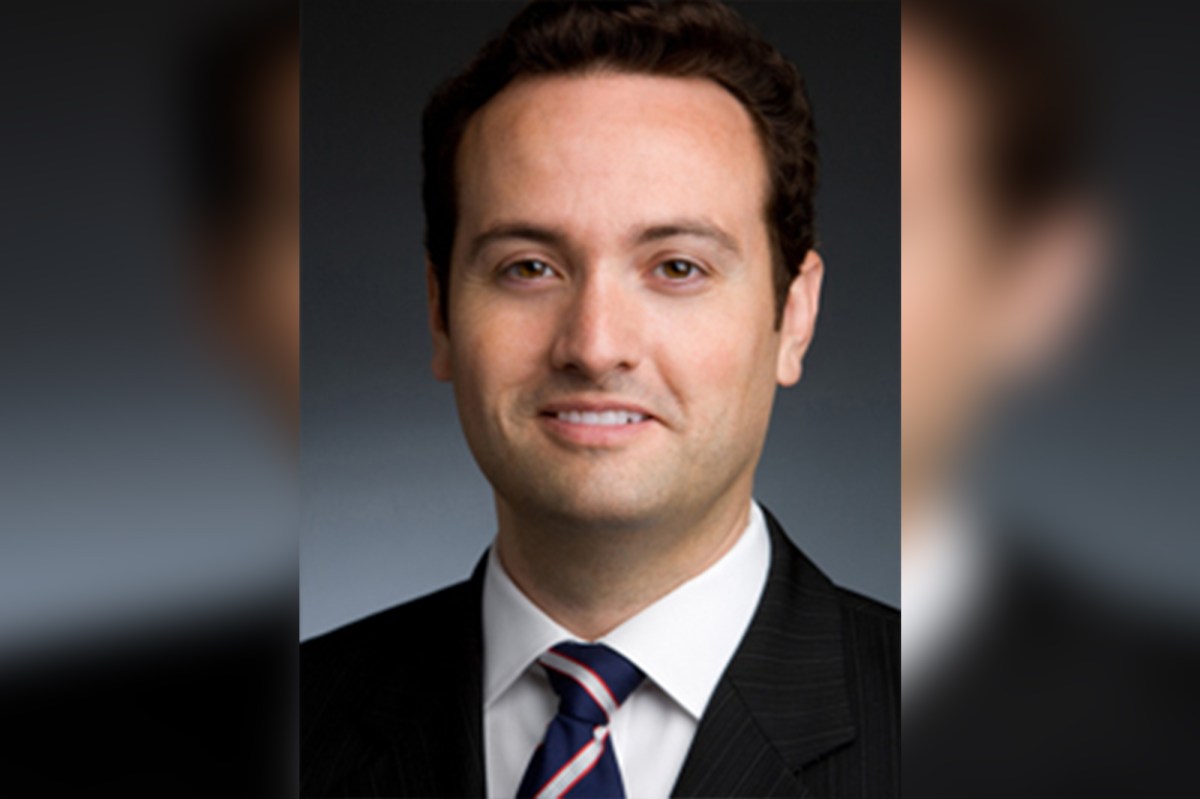 A Virginia lawyer was charged with sex-trafficking after allegedly luring several underage high school girls into sleeping with him by becoming their “sugar daddy,” according to court documents unsealed Thursday.

Matthew Erausquin, 45, a founding partner of the firm Consumer Litigation Associations, has been accused of paying at least six girls, aged 16 and 17, to engage in sexual acts from June 2017 through at least Sept. 2019, records show.

Erausquin allegedly gave one of the victims a Tiffany’s bag — and possibly also a sexually transmitted infection. That girl later had a mental breakdown and was hospitalized, the filing states.

Investigators said the lawyer met some of the girls through the website seekingarrangement.com that connects “sugar daddies” with “sugar babies.”

Per the site’s rules, the girls said they were at least 18. But the affidavit states that Erausquin had reason to know they were actually minors — including the fact that one was still in braces.

Additionally, Erausquin allegedly learned some of the victims’ real ages after they had turned 18, but wasn’t surprised and “indicated that he kind of knew their ages the entire time and liked it,” the filing states.

A defense attorney wasn’t listed for Erausquin and he didn’t return a call Thursday seeking comment.

Covid-19 in the US: Is this coronavirus wave the worst yet?

Xander Schauffele on why he’s finally succeeding at Colonial

‘Below Deck Med’: Someone Please Give Chef Kiko The Hug He Deserves