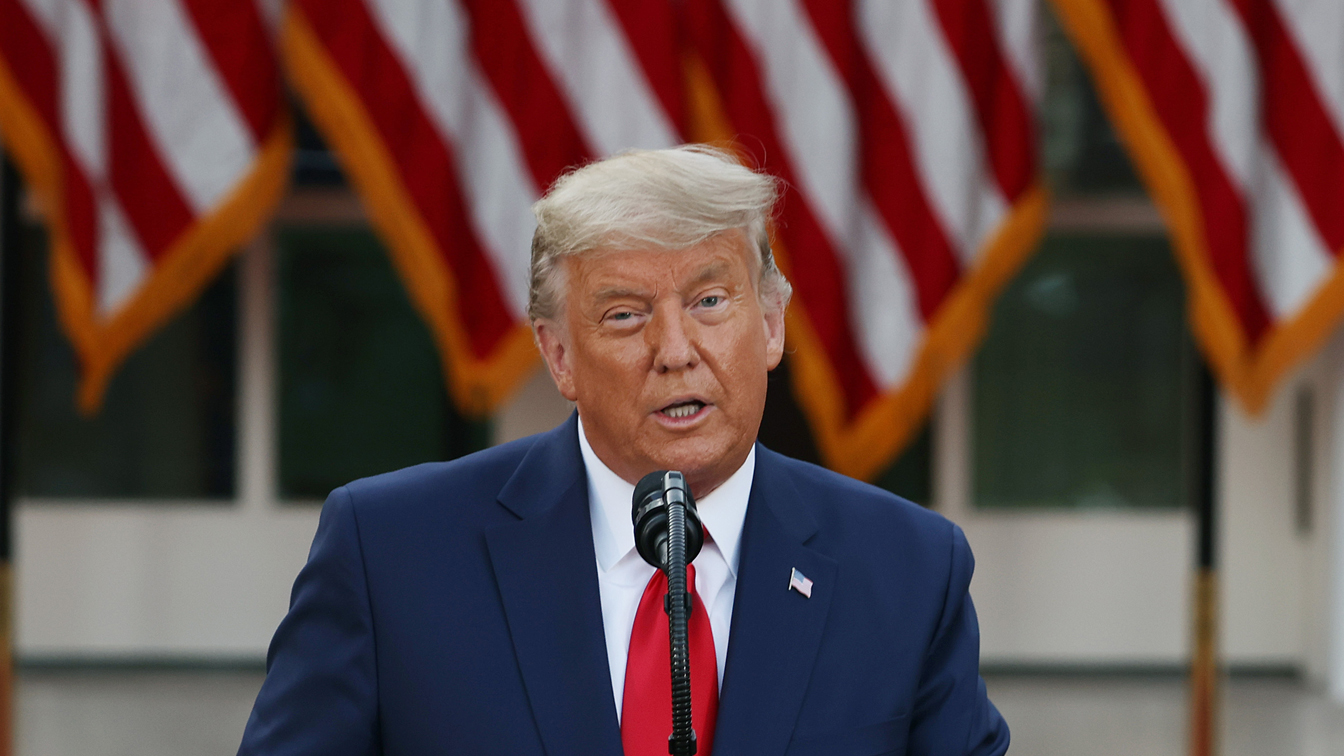 While the drawdown of U.S. troops in Afghanistan that the Trump administration announced Tuesday gives President-elect Joe Biden something close to what he advocated for as vice president, it may paint him into a corner as an incoming president, military experts say.

Larry Goodson, an authority on Afghanistan at the Army War College, said that dramatically reducing the size of the force in Afghanistan so close to the change of administrations would be a mistake. Trump’s move also seemed at odds with events on the ground, he said, pointing to a recent “spate of bombings and assassinations” in the Afghan capital of Kabul.

If the troop withdrawal leads to greater instability, Goodson said, “you’re then faced with the Biden administration having to immediately countermand all of that and send forces back to reoccupy positions” and reintegrate themselves with the Afghan organizations they had been supporting.

“It really paints the Biden administration into a political and a strategic corner,” Goodson told Yahoo News.

Acting Defense Secretary Chris Miller told the Pentagon press corps Tuesday that the United States was reducing the size of its forces in Afghanistan and Iraq to 2,500 in each location by Jan. 15. Following Miller’s remarks, national security adviser Robert O’Brien spoke briefly to reporters at the White House and said that the announcement meant that President Trump was keeping his promise “to put a stop to America’s endless wars.”

Lacing his comments with repeated references to the heroism and sacrifice of the many thousands of Americans who had fought in both countries, including more than 6,900 who had died, Miller said the force reductions were “consistent with our established plans and strategic objectives” and did not “equate to a change in policy” for the Trump administration, a point that O’Brien reiterated.

But Jonathan Schroden, a research program director at CNA who has made 13 trips to Afghanistan, said that an ironic consequence of Tuesday’s announcement was that it would give Biden roughly what he had argued for as vice president in 2009, when he proposed limiting U.S. forces to a small presence focused on counterterrorism.

“At least from a U.S. force structure perspective, it does kind of look a lot like what he advocated for back then,” Schroden said, adding that a key difference is that the Afghan security forces are now more developed.

A second major difference between the current situation and the circumstances in which Biden argued for a “CT-lite” option is that there is a peace process under way in Afghanistan that has already seen the United States sign a deal with the Taliban. The Afghan government is now in its own negotiations with the Taliban in Qatar, and Schroden said that Tuesday’s drawdown announcement “in some ways” undercuts the negotiating position of the Afghan government.

The U.S.-Taliban peace deal signed in February commits the United States to withdraw all its forces from Afghanistan by May 2021, so long as the Taliban meet certain conditions, including cutting ties with any forces that pose a threat to the United States and its allies. But U.S. government officials “have been signaling for months that they don’t feel that the Taliban have been meeting their obligations,” Schroden said.

By not cutting U.S. forces while driving home that message, the United States “might have been able to generate some leverage” with the Taliban, Schroden said. But now “we’re basically giving away any of that leverage,” he added. “We’re continuing to draw down without asking for anything in return.”

The move appeared to confirm the speculation in Washington that last week’s spate of high-level Pentagon personnel changes — beginning with Defense Secretary Mark Esper’s Nov. 9 resignation — was the prelude to long-planned force reductions in Afghanistan and elsewhere before the end of the Trump administration.

In an embargoed background call with reporters prior to Miller’s remarks, a senior defense official said that Trump had made the drawdown decisions “at the recommendation of his senior-most military officials.” In the case of Afghanistan, those officials would include Army Gen. Scott Miller, the top U.S. military commander in Afghanistan, Marine Gen. Kenneth McKenzie, head of U.S. Central Command, and, presumably, Army Gen. Mark Milley, chairman of the Joint Chiefs of Staff.

But after consulting with senior military officials earlier this month, Esper sent Trump a classified memo “expressing concerns about additional cuts” to U.S. forces in Afghanistan, the Washington Post reported Saturday. However, when a Post reporter asked about the apparent contradiction between the contents of the memo and the senior defense official’s claim, the senior defense official appeared to backtrack, saying that the decision was made “in consultation with … senior military advisers in the region and here in Washington.”

Asked whether he found it credible that the generals were supportive of cutting the force size in Afghanistan, Schroden of CNA replied: “Short answer — no.”

Tuesday’s announcement was met with bipartisan criticism on Capitol Hill. House Speaker Nancy Pelosi, D-Calif., issued a statement expressing concern that the administration had not coordinated the drawdown with NATO partners. “This hasty withdrawal does not appear to have a strategic plan that adequately anticipates contingencies, especially related to terrorism and the protection of our military, diplomats and development presence,” she said.

Sen. Ben Sasse, R-Neb., compared the force reduction to then-President Barack Obama’s pulling U.S. forces out of Iraq in 2011, which he said resulted in the rise of the Islamic State. “Terrorists will exploit vacuums,” Sasse said in a statement.