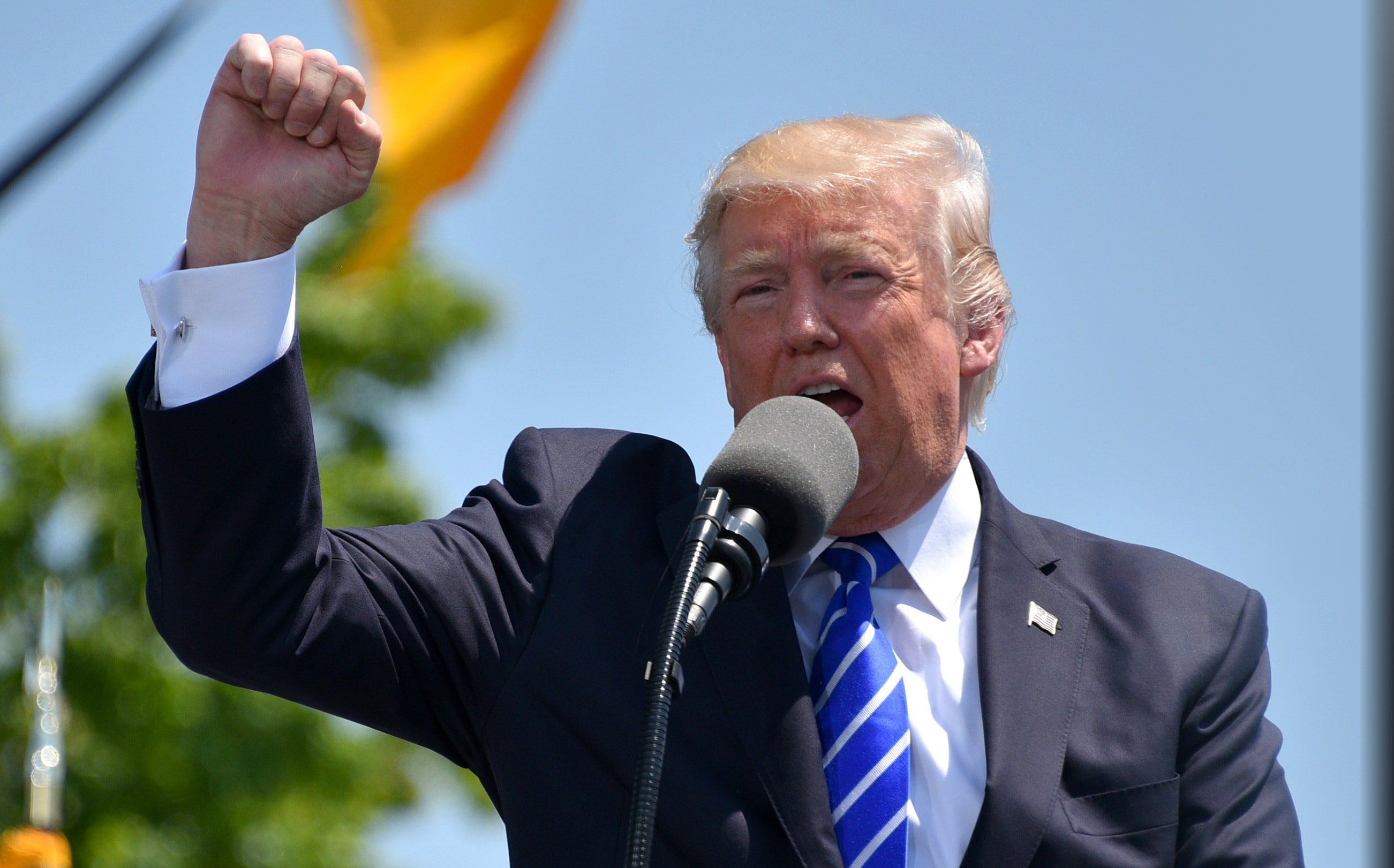 Yet another shooting at a Florida school claimed 17 lives and the shooter is found to be mentally unstable. This has drawn everyone’s attention towards the topic of mental health and school safety. President Donald Trump has called for attention to these topics, but his budget is slashing funds in both areas.

The latest budget issued on Monday indicated slash in the major source of public funds for mental health treatment. It will directly impact the Medicaid program that serves more than 70 million low-income and disabled people. The budget also proposes 36 percent cut in the Educations Department’s grant program reducing it from current $67.5 million to $25 million.

The budget was issued before the horrific shooting and situations like these calls for changing priorities. The advocates and policy experts are questioning the government on how much value does the administration place on mental health.

Andrew Sperling, legislative advocacy director for the National Alliance on Mental Illness, said, “Whatever small increases they are asking for is more than offset by the changes they would make to Medicaid.”

The new budget plans to reinstate the GOP Medicaid plan that did not succeed in the Congress last year. This program shifts the onus to states and limits future federal payments. This would lead to a cut of around $1.4 trillion over 10 years from projected spending. On the other hand, states will be pressed to make the hard decision and priorities between mental health or addiction program, nursing home costs or prenatal care for women from the low-income group.

According to the administration, states will be able to run the Medicaid program more efficiently without sacrificing the health and well-being of their residents. However, it seems bit difficult that the Medicaid will shift from Federal Government to states as the key Republican governors opposed the plan last year and not much efforts have been put to bring them on board now.

The administration wishes to slash funding for schools that is essentially used for school safety at the same time it wants to school districts to use the funds on opioid addition and prevention programs, however the schools will have the liberty to spend the funds on school safety as well.

Talking about the school safety, Education Department’s spokeswoman Liz Hill said, “The department is committed to providing resources, direct support and technical assistance to schools who have suffered unthinkable tragedy.”

The Education department also has a reserve fund of $5 million for special emergency response grants that schools can use after shooting and other tragedies.

Education Secretary Betsy DeVos urged the Congress to start a serious national conversation on handling mental health related problems. She told conservative host Hugh Hewitt, “One of these shootings is one too many and we have got to have an honest conversation and Congress has to lead on this, it’s their job.”

The lawmakers are expecting leadership from White House over these matters. Sen. Patty Murray, D-Wash., said in a statement, “If the president was serious about stopping the scourge of gun violence…he would work with Congress on common sense gun safety measures, rather than pointing to mental health services and school safety as the only solutions just days after introducing a budget that slashes those very investments.”

The Trump administration noted in its budget documents that around 43 million American adults have met medical standards for having a mental, behavioral, or emotional disorder and 10 million of these people had a serious mental illness.

Pumping Patch for Heart is Ready for Human Use