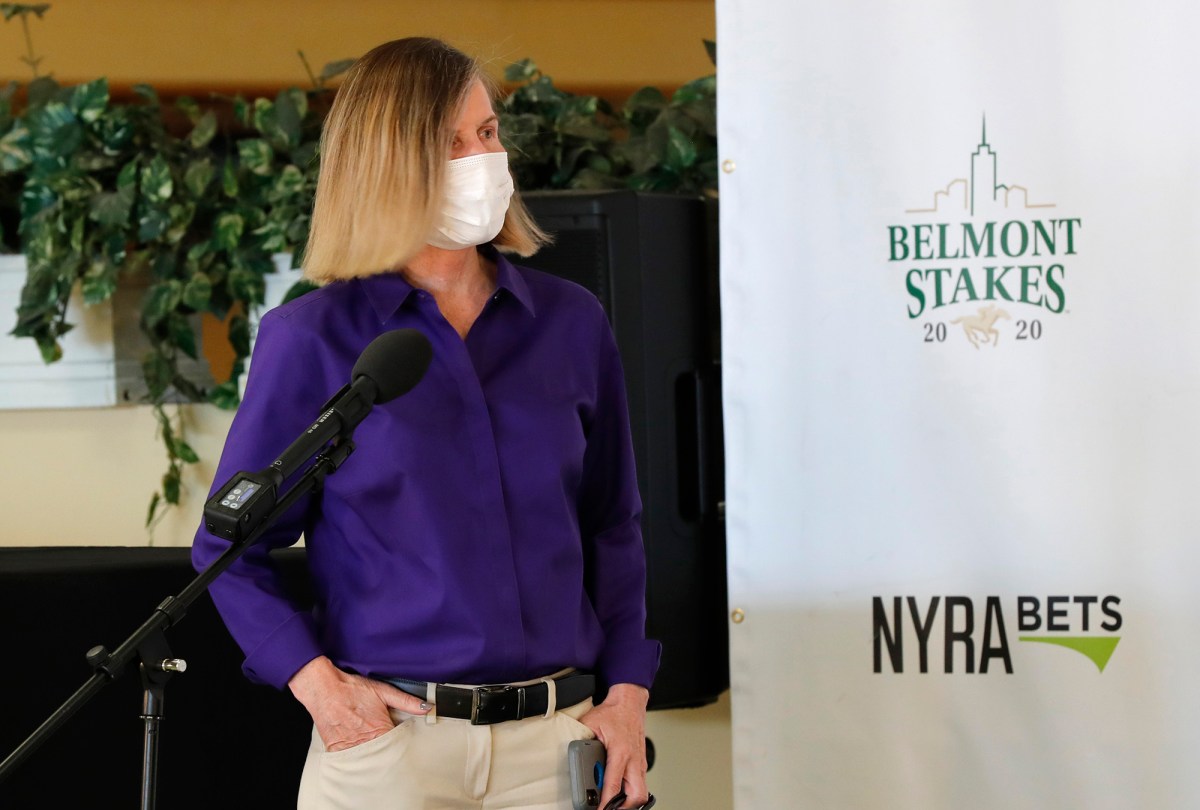 Linda Rice has recorded 2,018 career victories on the way to becoming one of the most accomplished female thoroughbred trainers in her sport. But the New York-based horse racing lifer is still chasing the big one: a win in a Triple Crown race.

Rice will have another shot at it Saturday with Max Player in the Belmont Stakes as she tries to become the first female trainer to ever win a leg of the Triple Crown.

“It would be great to win one,” Rice said Wednesday after Max Player drew the third post position with 15-1 odds.

“Obviously things have changed in the last 100 years here. So there’s a lot more women training horses now than there were 100 years ago, so chances are, given a little more time, sooner or later, a woman will win this race.”

Max Player will be Rice’s third contender for a Triple Crown win. Her first came in 2003, when Supervisor finished fifth in the Belmont Stakes. She later saddled Kid Cruz in the 2014 Preakness for an eighth-place finish.

“They just haven’t given women enough time yet,” Rice said jokingly with a laugh.

Rice grew up around horse racing in Wisconsin, where her father, Clyde, was a trainer. By 1987, at the age of 23, she was a licensed trainer herself and in 2009 she became the first woman to win a training title at a major American racing circuit, when she edged Todd Pletcher for the Saratoga summer meet.

Three more New York training titles later, Rice is back with a Belmont contender. She had to navigate uncharted territory to get there, with the coronavirus pandemic disrupting Max Player’s race schedule and forcing a long layoff entering Saturday, but now she has another shot to make history.

“Horse racing right now, we’re just happy to be racing,” Rice said. “Horse racing has gone through some difficult times, like any other business in this economy with the pandemic. I’d like to see more women get more opportunity, and hopefully in time they will.”

Historian: Trump is going to be a George Wallace candidate

3 NYPD cops hospitalized after complaining of bleach taste in milkshakes