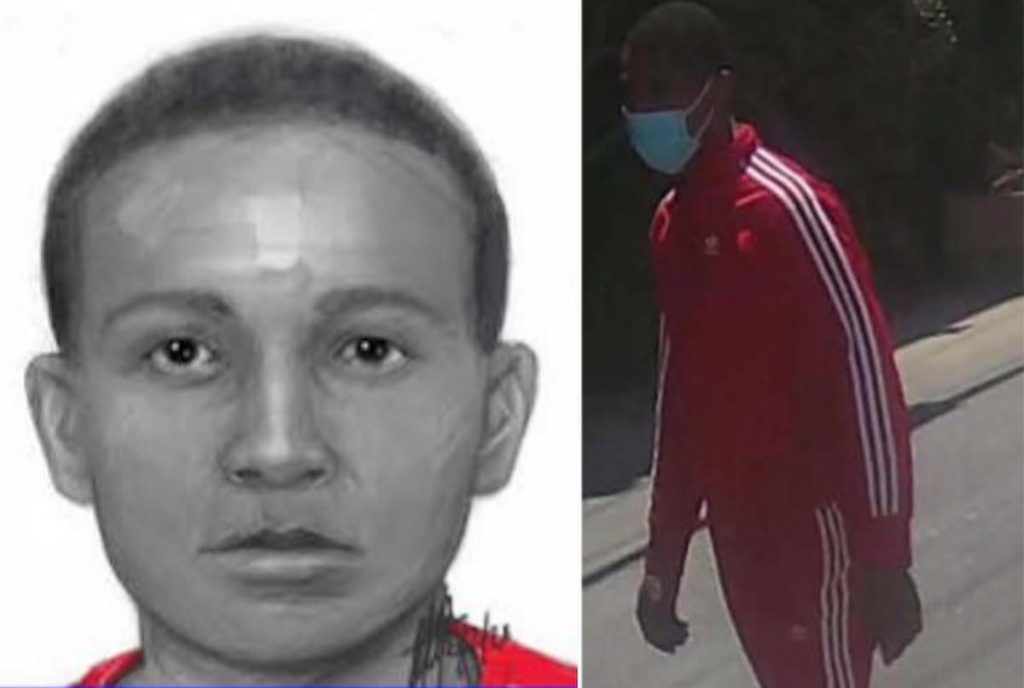 Los Angeles police are on the lookout for two men who they say sexually assaulted potentially 13 women or more in Venice, Palms, Culver City and Marina Del Rey.

According to a bulletin released Wednesday, the Los Angeles City Council and Los Angeles Police Department are seeking the public’s help in identifying suspects in a series of sexual assaults.

Between May 14 and June 16, 2020, detectives with the LAPD’s Operations West Bureau have identified as many as 13 possible incidents, with potential additional occurrences in Culver City and Marina Del Rey.

“In this series, the suspects approach young females who are walking or jogging alone on streets during early evening hours. The suspects grab the women’s buttocks and breasts, then flee—on foot, on skateboard, on a bicycle and, in several instances, in a silver Mercedes Benz sedan,” the LAPD said.

Witnesses describe the suspects as Black males in their early 20s wearing athletic clothing. One suspect is tall and slender, the other is shorter and heavier set, according to the LAPD.

“Though they have not been seen together, both appear to be connected to the silver Mercedes and are likely working together,” the LAPD said.

Detectives are requesting that anyone with information that could lead to the identification of these men contact LAPD’s Operations West Bureau, Special Assault Section, at 213-473-0447.

Councilmember Paul Koretz who represents Palms called the incidents “incredibly troubling and devastating to our community.”

“My Director of Public Safety Gregory Martayan has been in communication with LAPD Area Commanding Officer for Pacific Division Captain Steven Embrich, to assure that all resources are being brought to bear to catch the perpetrator(s) responsible. Currently, significant resources are in the area working on this case,” Koretz added.