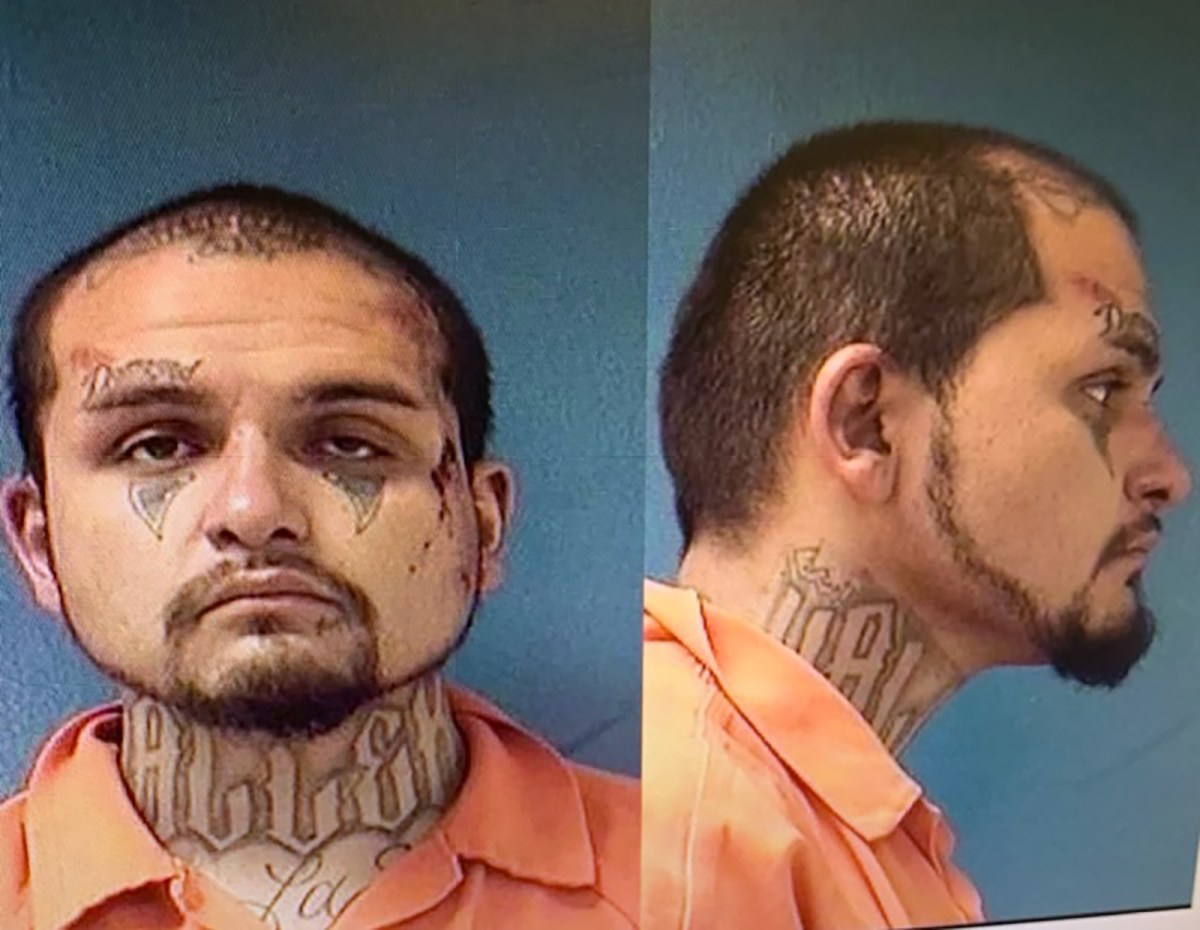 A suspect nicknamed “Psycho” was arrested in New Mexico on Thursday for his alleged connection to human remains found in Colorado, authorities said.

Adre Baroz, 26, who was considered armed and dangerous, was picked up by authorities up at a motel in the city of Gallup at about 3 p.m. local time, according to the Colorado Bureau of Investigation.

Baroz is facing homicide, assault and kidnapping charges in Colorado.

Authorities on Wednesday publicly named Baroz, a convicted felon, as a suspect in connection to three bodies found last week in the tiny community of Las Sauces.

Police on Thursday did not provide additional information on Baroz’s alleged link to the bodies.

Not much is yet known about the bodies, including their gender, and it could take months to identify them, authorities said.

It was also not known if the remains are connected to any missing-person cases in the area.

Judge orders US to stop expelling children who cross border