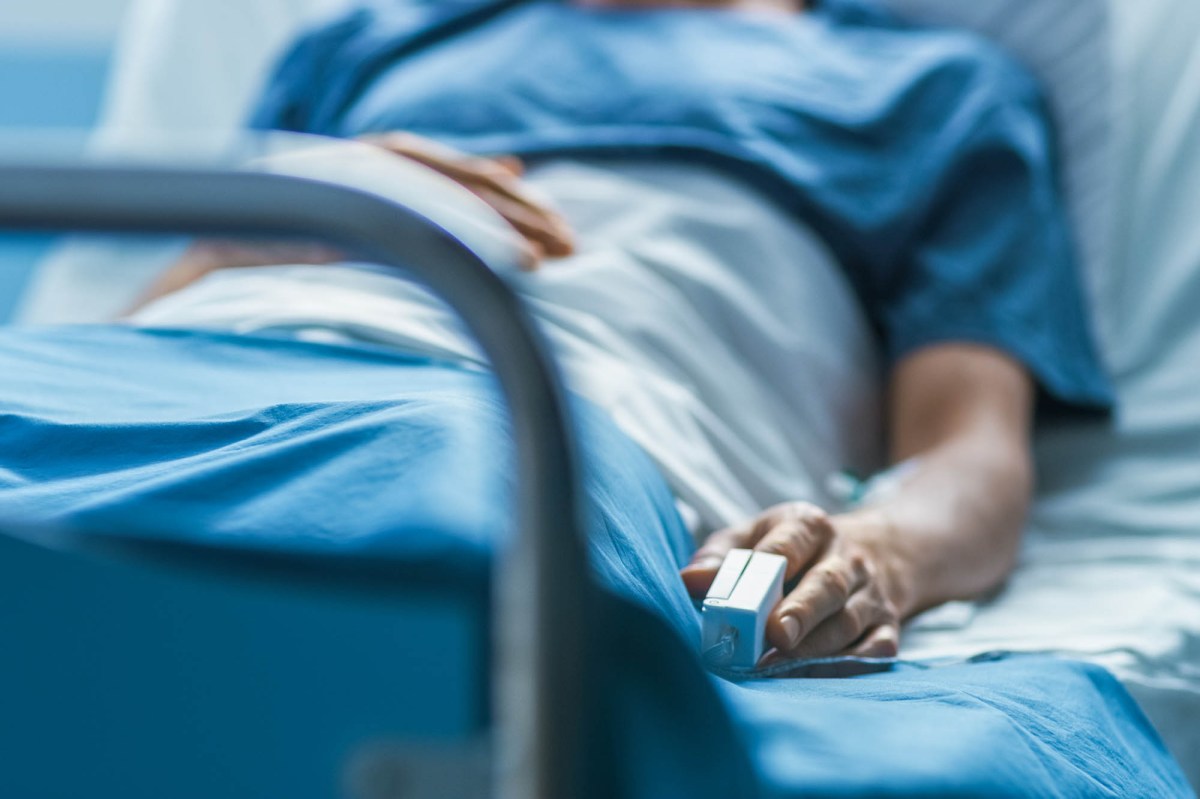 Almost 90 percent of people who lost their sense of smell and taste from the coronavirus fully regained them or improved within a month – but about 10 percent never got them back, according to a new study.

The Italian research found that 49 percent of patients fully regained their sense of smell or taste and 40 percent improved, but the rest reported that their symptoms either stayed the same or worsened, the BBC reported.

The loss of the sense of smell or taste, known as anosmia, among some people infected by COVID-19 has been recognized as core symptoms of the bug, but the new study found that it doesn’t always come back.

The international team of researchers studied 187 Italians who were infected but were not ill enough to be hospitalized. They were asked to rate their sense of smell or taste soon after being diagnosed and then a month later.

Of the total of 113 who reported a change in their sense of smell and/or taste, 55 said they had recovered fully, 46 reported improvements in their symptoms and 12 said their symptoms were unchanged or worse, according to the news outlet.

Those who reported severe symptoms said it took them longer to get better.

The experts published their findings in the journal JAMA Otolaryngology — Head and Neck Surgery.

“Even with a high rate of resolution, the staggering number affected by this evolving pandemic suggests an almost certain deluge of patients likely to present for the treatment of unresolved symptoms,” Dr. Joshua Levy of the Emory University School of Medicine in Atlanta wrote in the journal.

Levy suggested that in long-term cases, people could consider therapy such as smell-training to help restore the senses.

Hollywood Foreign Press Association accused of being an illegal cartel