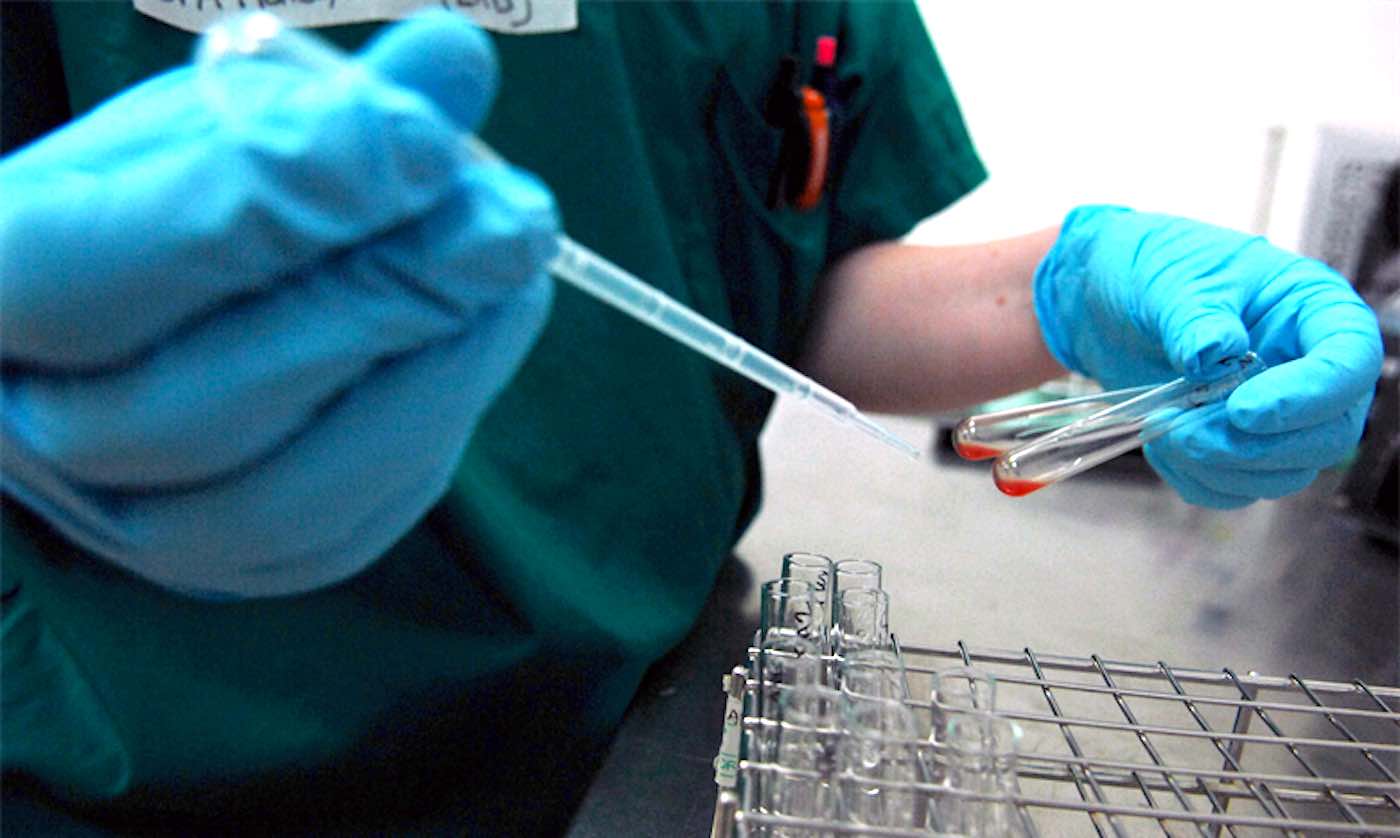 A new blood test for prostate cancer is producing a 99% accuracy rating—precision that has never before been achieved for a blood test of this particular kind of cancer.

Furthermore, the test can determine the exact stage and progression of the cancer, which also reduces the need for invasive biopsies and scans.

The team behind the breakthrough, involving researchers from Nottingham Trent University and University Hospitals Leicester NHS Trust, determined that changes in the patient’s immune system could be examined through blood markers—specifically white blood cells.

By developing a series of sophisticated computational tools for analyzing the samples, the team can now determine the presence and stage of the cancer at unparalleled rates of accuracy.

WATCH: Color-Changing Inks Can Be Printed onto Clothing to Warn the Wearer About Potential Health Issues

“Our approach not only identifies presence of the disease, but also—crucially—its clinical significance. We can also do this with higher accuracy than current approaches,” said Professor Graham Pockley, Director of Nottingham Trent University’s John van Geest Cancer Research Center

“This will spare men from having unnecessary invasive procedures and help clinicians to decide whether to ‘watch’ or ‘actively manage’ patients, even when they are asymptomatic.”

RELATED: First-of-Its-Kind Study Finds Shining a Red Light Through the Eyelid for 3 Minutes Per Day Can Boost Failing Eyesight

The cancer can be treated successfully in its early stages, but is difficult to detect. The standard blood marker, unusual levels of a protein called PSA, will appear normal in 15% of people who have the disease, and so is not a reliable indicator.

This new test will not only save lives, but save millions of dollars in treatment and patient care, stemming from catching the cancer in early stages and reductions in the numbers of more expensive, invasive procedures.

At the Drive-In: Nostalgic Entertainment Experiences Roll Into the Social Distancing Era

10-Year-old Gives the Gift of Art to More Than 1,500 Kids in Shelters and Foster Care During Quarantine