Rise Of The TV Bots: How Fraudulent Apps Are Poaching CTV Ads – Beet.TV 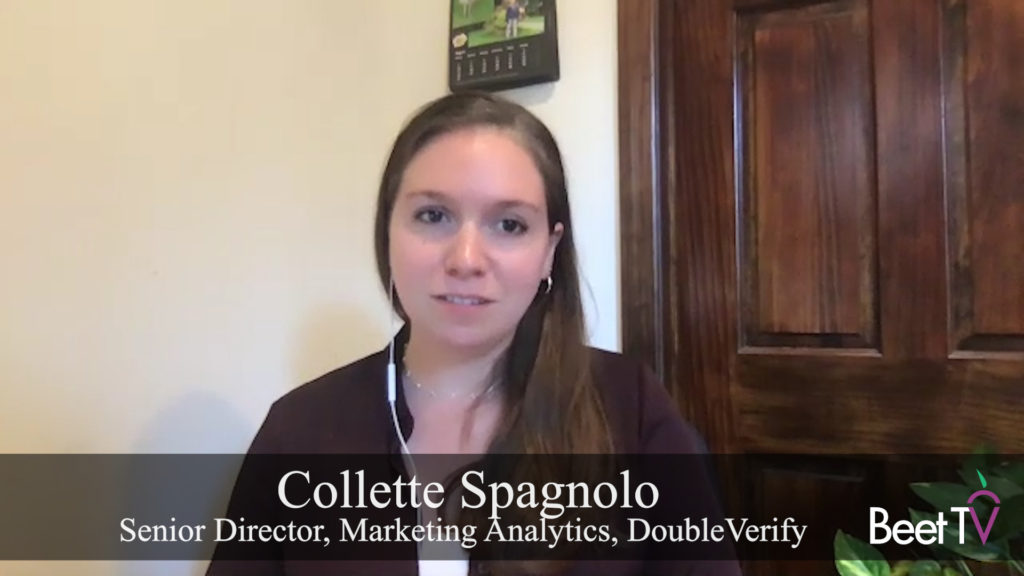 The problem of ad fraud has become all too familiar for many working in the industry, spawning a collection of companies that aim to root it out.

But, whilst many people think digital ad fraud stops at display and video, it has also crept in to emerging connected TV platforms – and now it is growing fast.

The report says that operators assume CTV is 100% viewable – but DoubleVerify says it has found Video Completion Rates of 90% and Fully On-Screen rates of 88% in CTV.

The report amplifies a datapoint given to Beet.TV in June, when it said CTV ad fraud is occurring in three ways:

One of those methods is now known to be driving the trend. “Bots” account for a whopping 78% of all connected TV ad fraud – three times greater than on desktop and mobile devices.

Bot-ridden apps work by presenting themselves as legitimate. They are able to acquire old TV shows like Westerns that have fallen out of copyright auspices in order to launch a kosher-looking service that is approved for launch in app stores.

So far, no problem. But, once they are downloaded, and run, the apps them automatically generate impressions even when they are not being watched.

That triggers the automatic, programmatic sale of ads inside the apps.

“We’re seeing the fraudsters kind of flock to connected television, which is obviously a more premium medium,” says DoubleVerify’s Collette Spagnolo in this video interview with Beet.TV. “We’re expecting to see an increase because of the high CPMs in that environment and the coveted audiences as well. And so fraud has always followed the dollars.

“In other environments, which have had time to mature, we’re seeing less bot fraud because we help to avoid it before it actually becomes a problem for advertisers, post-bid, than we are in CTV.

“The bot fraud in CTV is actually where most of the volume is coming from, from a sophisticated invalid traffic perspective. But we’re also seeing quite a lot of specific apps that were fraudulent in CTV as well.”

Connected TV ad impressions can go for between $10 and $20 per 1,000 video ad impressions. That has drawn fraudsters hoping to make a fast buck.

In June, Doubleverify said it detects more than 500,000 fraudulent CTV devices a day.

The trend is growing so much that DoubleVerify now has a dedicated connected TV team.