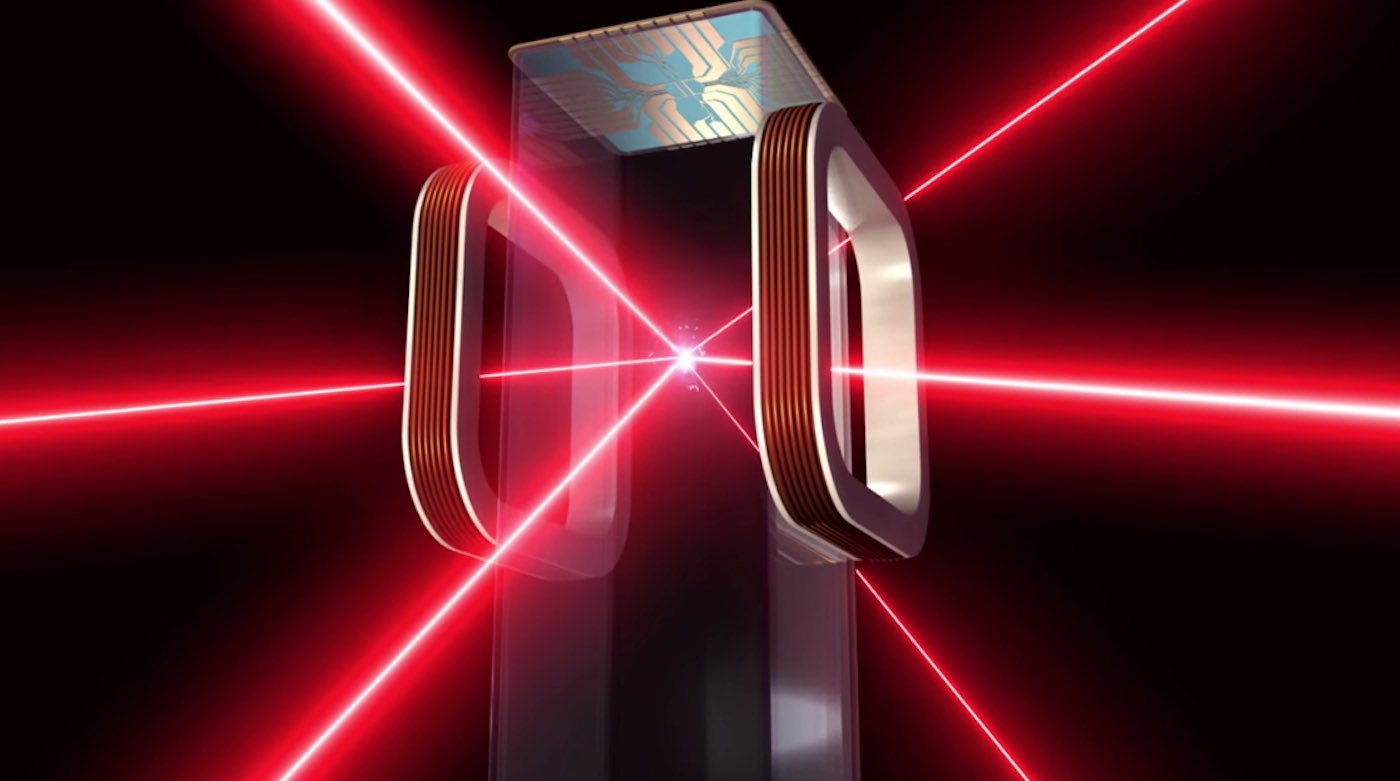 Scientists have observed the fifth state of matter in space for the first time, using ultra-cold atoms which offer an unprecedented opportunity to unlock the mysteries of the quantum universe beyond our current understanding, research showed Thursday.

This month marks 25 years since scientists first produced a fifth state of matter, which has extraordinary properties totally unlike solids, liquids, gases and plasmas. The achievement garnered a Nobel Prize and changed physics.

A new study in the journal Nature builds on that legacy, featuring the results from two years of work at NASA’s Cold Atom Lab, which became the first facility to produce that fifth state of matter, called a Bose-Einstein condensate (BEC), in Earth orbit, using one of the most sensitive instruments mankind has ever built.

A fundamental physics facility on the International Space Station, the miniature Cold Atom Lab cools atoms down to ultracold temperatures in order to study their basic physical properties in ways that would not be possible on Earth. Now, the mission team reports on the details of getting this unique lab up and running, as well as their progress toward a long-term goal of using microgravity to illuminate new features of the quantum world.

Whether you know it or not, quantum science touches our lives each day. Quantum mechanics refers to the branch of physics that focuses on the behaviors of atoms and subatomic particles, and it is a foundational part of many components in many modern technologies, including cell phones and computers, that employ the wave nature of electrons in silicon.

“Even dating back to when the first Bose-Einstein condensates were made, physicists recognized how working in space could provide big advantages in studying these quantum systems,” said David Aveline, a member of the Cold Atom Lab science team at NASA’s Jet Propulsion Laboratory in Southern California and co-author of the study. “There have been some focused demonstrations in this regard, but now with the continuous operation of Cold Atom Lab, we’re showing there’s a lot to gain by doing these prolonged experiments day after day in orbit.”

The colder atoms are, the slower they move and the easier they are to study. Ultracold atom facilities like the Cold Atom Lab, which uses lasers, can cool atoms down to within a fraction of a degree above absolute zero, or the temperature at which they would theoretically stop moving entirely.

Chilling atoms is also the only way to produce a Bose-Einstein condensate. Scientists produce BEC’s in a vacuum, so on Earth the atoms are pulled down by gravity and fall quickly to the floor of the chamber, typically limiting observation times to less than a second. With the weightlessness of the space station, BEC’s can float, not unlike the astronauts on board. Inside Cold Atom Lab, that means longer observing times.

POPULAR: Glimpse of God? The Hubble Telescope’s 12 Best Photos on the 30th Anniversary of its Launch into Orbit

Unlike solids, liquids, gases and plasmas, BEC’s don’t form naturally. They serve as a valuable tool for quantum physicists because all the atoms in a BEC have the same quantum identity, so they collectively exhibit properties that are typically displayed only by individual atoms or subatomic particles. Thus, BEC’s make those microscopic characteristics visible at a macroscopic scale.

Previous ultra-cold atom experiments have used sounding rockets or dropped their specially designed hardware from the top of tall towers to create seconds or minutes of weightlessness the same way a zero gravity airplane does. From its perch on the station, Cold Atom Lab has provided its scientists thousands of hours of microgravity experiment time. This allows them to repeat their experiments multiple times and to exercise more creativity and flexibility in the experiments they conduct.

“With Cold Atom Lab, scientists can see their data in real time and make adjustments to their experiments on short notice,” said Jason Williams, a member of the Cold Atom Lab science team at JPL the study’s co-author. “That flexibility means we’re able to learn quickly and address new questions as they arise.”

Ultracold atom facilities in space should also be able to reach colder temperatures than Earth-bound laboratories. One way to do that is to simply make the ultracold atom clouds slowly expand, which causes them to get cooler and is easier to do without gravity pulling atoms to the ground.

Longer observing times and colder temperatures both provide opportunities for deeper insights into the behaviors of atoms and BEC’s. On Earth, the coldest temperatures and longest observing times have been achieved only by experiments with entire rooms full of dedicated hardware or tall towers. The dishwasher-sized Cold Atom Lab hasn’t yet set new records in those categories, but its basic capabilities are cutting edge, bundling the abilities of an extremely large lab into a small package.

WATCH a video from JPL…

“I really think we’ve just begun to scratch the surface of what can be done with ultracold atom experiments in microgravity,” said Ethan Elliott, a member of the Cold Atom Lab science team at JPL, and the third co-author. “I’m really excited to see what the fundamental physics community does with this capability in the long term.”

EXPAND Your World By Sharing This Space Study on Social Media…

Ben Carson: Trump Will Come Around on Pro-Athletes Kneeling During Anthem