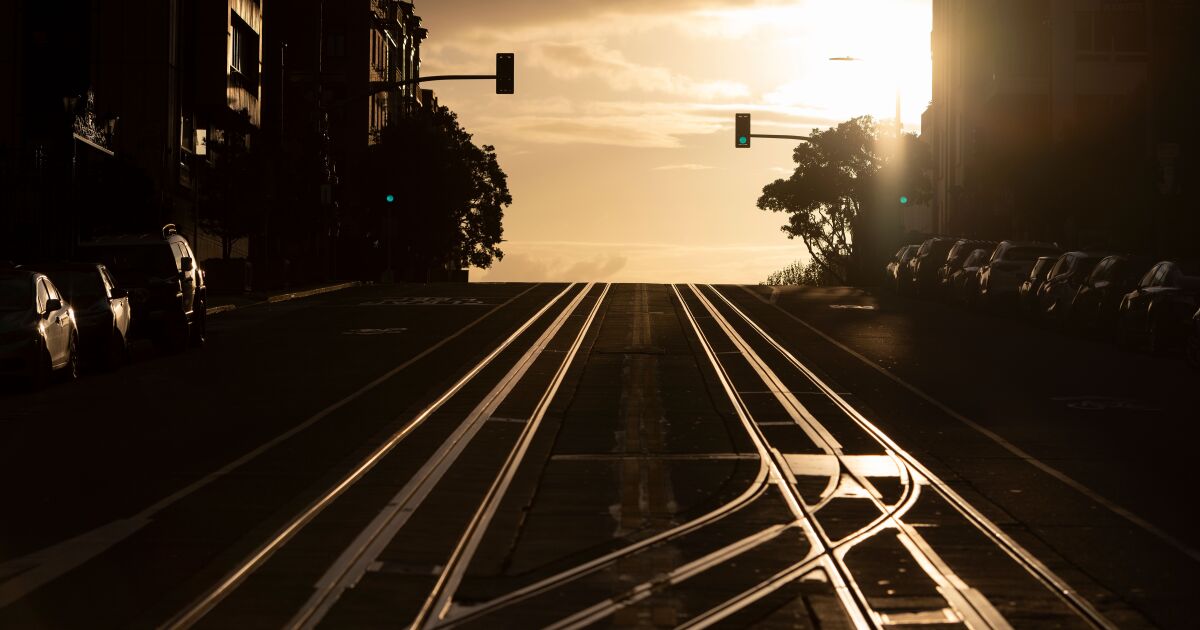 For years, officials across California have pushed to increase home building as a way to address the state’s housing affordability and climate crises.

The strategy, which would shift cities from being dominated by single-family homes to having more townhomes, apartments and high-rises, has sparked significant debate about the state’s future. And now, with the coronavirus ravaging New York City, urban density skeptics are again calling on California to pump the brakes.

On this episode of Gimme Shelter: The California Housing Crisis Podcast, we wade into the debate over density — noting that while New York City has reported a large outbreak, other dense urban areas, including San Francisco, have not. Our guest is Conor Dougherty, a reporter with the New York Times and author of the new book about California’s housing problems, “Golden Gates: Fighting for Housing in America.”

“Gimme Shelter,” a biweekly podcast that looks at why it’s so expensive to live in California and what the state can do about it, features Liam Dillon, who covers housing affordability issues for the Los Angeles Times, and Matt Levin, data and housing reporter for CalMatters.

You can subscribe to “Gimme Shelter” on Apple Podcasts, Spotify, Stitcher, Soundcloud, Google Play and Overcast.

Does washing clothing with laundry soap kill the COVID-19 virus?

Bernie Kerik to Newsmax TV: ‘Go After Thugs’ Not Maskless