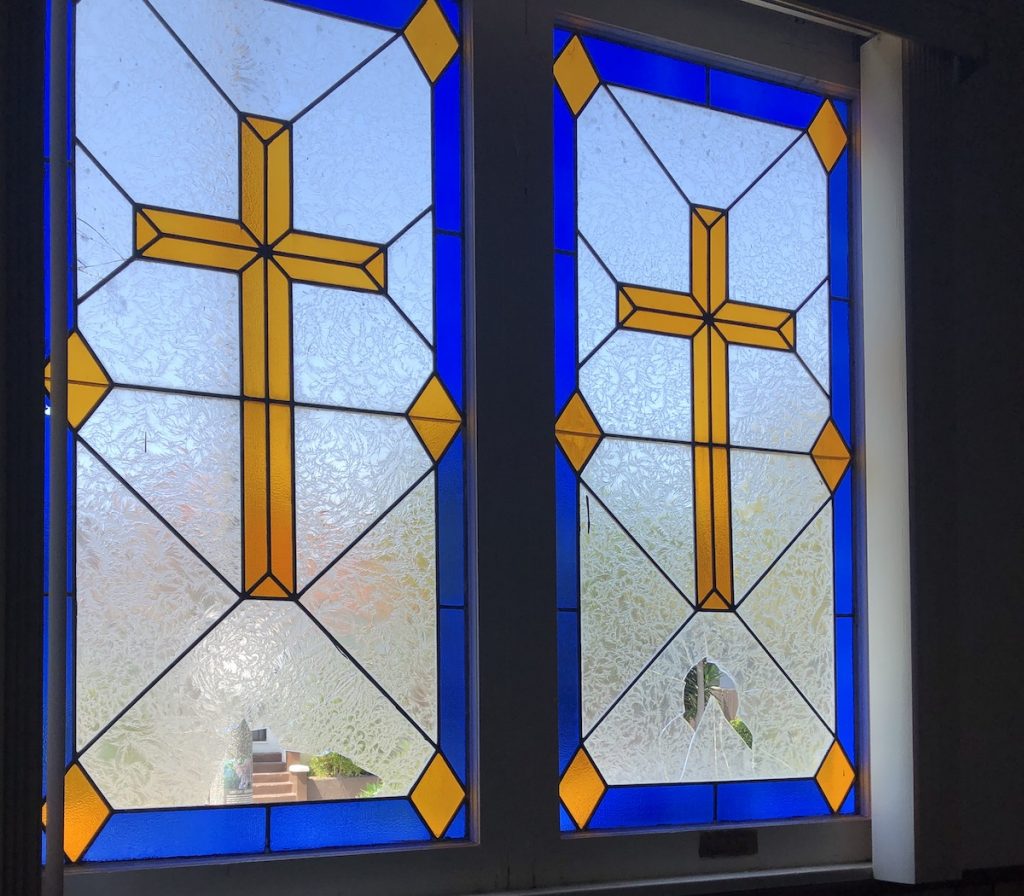 The June 16th meeting of the Venice Neighborhood Council’s Board of Officers (agenda) opened in memory of George Floyd and “all the other people of color whose lives have been tragically lost”. Guest speaker Pastor Marvis Davis, of the New Bethel Baptist Church, described his parish as a “place of peace and safety”, and ruminated on recent events — both the public demonstrations and global pandemic — which illustrated how much “all lives truly do matter, equally”. He went on to speak about the recent crime against his church, in which an individual (who the Pastor deemed “no doubt had mental health issues”) smashed four of the church’s 70-year-old stained glass windows. But the community “turned a hate crime into a love demonstration” with a GoFundMe campaign organized by Venice Philanthropist Heidi Roberts which quickly raised over $3500 to replace the windows.

The two newest VNC At Large Officers — Vicki Halliday and Soledad Ursua — were sworn in over Zoom. Board members Charles Rials and Theresa White were not present. Nisa Kove — a former VNC Board member and now Venice Field Representative to Mike Bonin’s office — reported that the VCHC/SPY affordable housing project, the Lincoln Apartments, which the VNC Board rejected unanimously at their last meeting and which has since been approved by City Planning — will likely be appealed, and that the Councilman has not yet weighed in on the project. Members of the Board peppered her with questions regarding the City Council’s motion earlier in the day which proposes to remove police officers from the Bridge Home facility on Main Street, until Board President Ira Koslow insisted that such an interrogation was against the rules, and, in any event, Ms. Kove did not come prepared to answer their questions.

Discussion around a motion brought to the Parking and Transportation Committee by the community calling for speed bumps on “high traffic streets” that have recently been repaved — the “alley streets” like Clubhouse Court between Pacific and Speedway — quickly centered on Speedway’s many traffic-related faults, including frequent wrong way drivers due to poor signage and speeding. The Board moved to send the motion back to committee for further clarification and greater emphasis on Speedway’s failings.