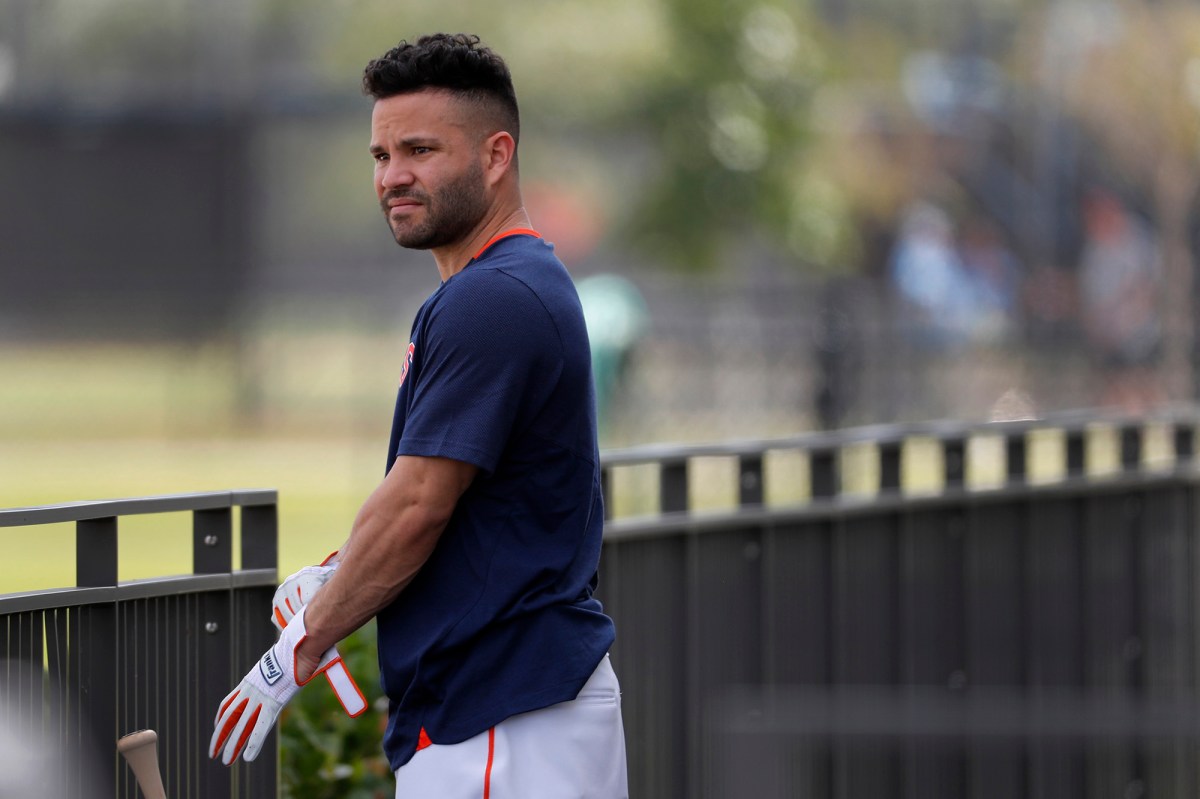 With Major League Baseball set to resume practice (not begin games, as originally hoped) on July Fourth weekend, we hold these truths to be self-evident:

Yet we all could use some small potatoes — or some taters, to use old-school baseball slang — in our lives, right? In order for this baseball season to work, you must still care about the people and the storylines beyond the general challenges that we all have faced and will continue to face.

Here are the people and storylines that will intrigue you the most as baseball ramps up for 2020 again, New York bias free of charge.

1. The Astros. There’s no tactful way to point out that the Astros benefit far more than any Earthian sports entity from the absence of both paying fans and up-close media coverage (we’ll be in the press box, conducting interviews via Zoom). After getting barraged with expletives and scrutiny in original spring training by virtue of their comic-book level corruption at sign-stealing, they’ll prepare to defend their American League title in blissful silence.

2. Aaron Judge. Is he ready or not? His February and March turned sideways with the revelation that he suffered a stress fracture to his right rib last September. Intermittent progress reports, including one by him to Sports Illustrated, have been vague. It’ll be very helpful to see him in person while also confirming whether Judge’s teammates Aaron Hicks, James Paxton and Giancarlo Stanton, none of whom would’ve been good to go for an March 26 Opening Day, have sufficiently healed.

3. Yoenis Cespdes. Is he ready or not? General manager Brodie Van Wagenen said Monday that his client-turned-employee “should be closer to being game ready than when we saw him last in March,” which sets the bar low. What a boon that would be for this win-now group, that has seen an original spring-training storyline — “How will they squeeze six starting pitchers into five spots?” — disappear with Noah Syndergaard’s Tommy John surgery.

4. Shohei Ohtani. He appears ready to rejoin the Angels as a two-way threat, his October 2018 TJ surgery sufficiently in the past. Could he push baseball past its self-inflicted damage the way Mark McGwire and Sammy Sosa did in 1998? He’s that special a player to validate the question, if not guarantee the answer.

5. Didi Gregorius. In 33 Grapefruit League plate appearances, the Yankee-turned-Phillie slashed .111/.273/.111. Will he look more like his old self now? His manager Joe Girardi needs that to be the case.

6. Wander Franco and Jarred Kelenic. Two of the game’s top prospects will participate in summer camp. Will either Franco, a 19-year-old Rays shortstop, or Kelenic, a 20-year-old Mariners outfielder whom the Mets traded to Seattle, leave enough of an impression to get a call to the big leagues later this season? You can’t rule out anything amidst a pandemic.

British diplomat missing for five days after vanishing on a run