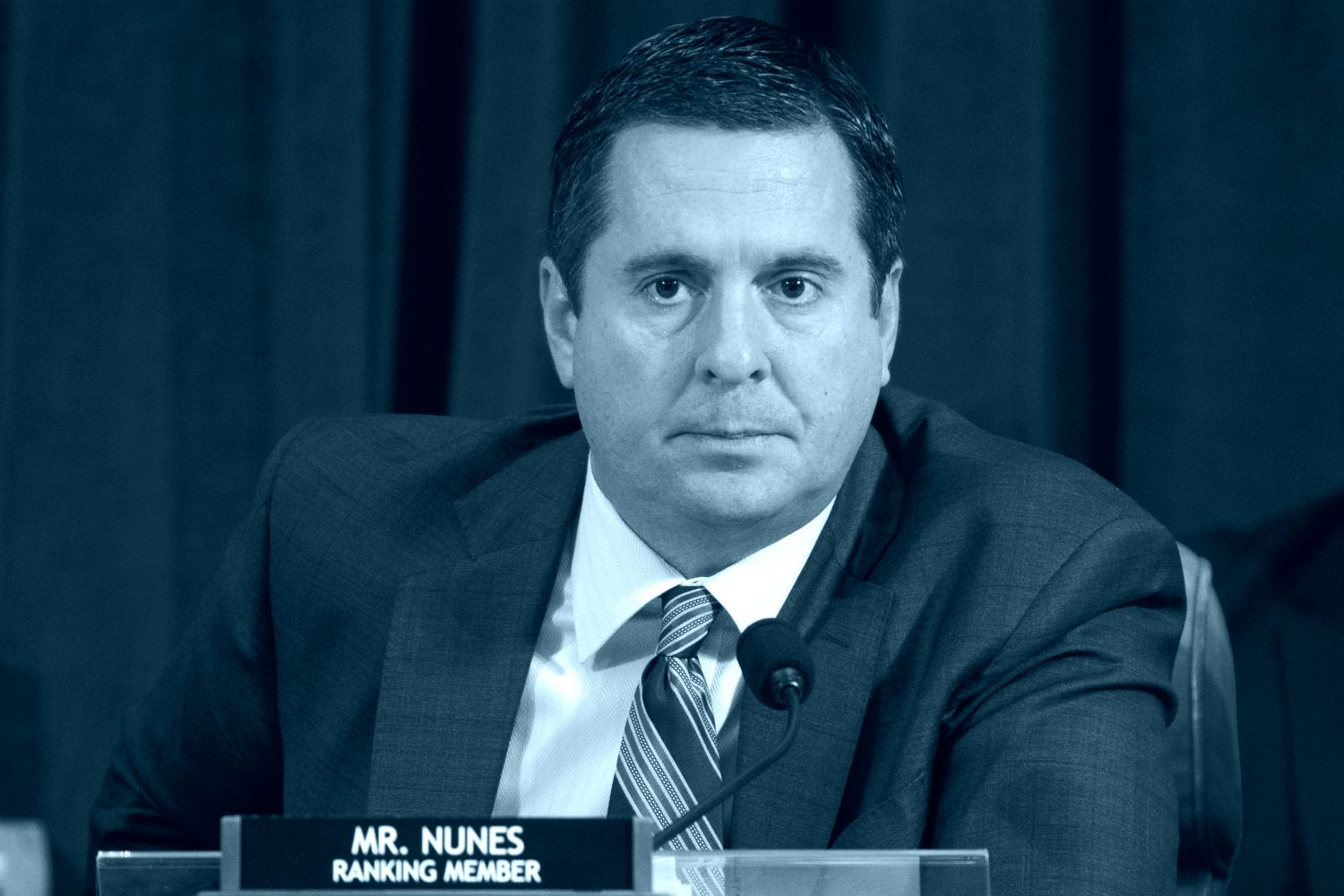 » Devin Nunes can’t sue Twitter because a fictional cow tweeted mean things about him, a judge has ruled. Same goes for a parody account that pretended to be his mom. [Fresno Bee]

» Politicians and protesters agree that the LAPD needs major change. What they haven’t agreed on is what that change will look like. [Los Angeles Times]

» Jeopardy! host Alex Trebek and his wife Jean have donated $500,000 to Hope of the Valley Rescue Mission, a homeless services organization based in Pacoima. The couple has called the San Fernando Valley home for 30 years. [ABC 7]

» A #MeToo reckoning appears to be sweeping the video game industry. Women are coming forward with allegations of widespread abuse and misconduct in the $150 billion industry. [Bloomberg]

» L.A. County will nearly double COVID-19 testing capacity in the coming days. Many Angelenos have reported being unable to access the free testing due to demand. [NBC Los Angeles]

» A group of more than 300 Black actors and filmmakers are calling on Hollywood to commit to divesting from police and investing in anti-racist content. Signatories to an open letter to industry leaders include Idris Elba, Queen Latifa, Janelle Monae, and other top talent. [Reuters]

» Gone with the Wind is back on HBO Max, but with some added context. A video featuring scholar Jacqueline Stewart will now run before the film, explaining how the movie fits into American history and culture. [The Hollywood Reporter]

» Los Angeles County Now Has More COVID-19 Cases than Any Other County in the U.S. At least 88,262 infections have been confirmed so far

The series kicks off with Jaws

Local movie theaters are gearing up to reopen in July, but if breathing other people’s air doesn’t appeal just yet, a car-bound viewing experience might be in order. Jane Rosenthal and Robert DeNiro’s Tribeca Film is hosting pop-up drive-ins in New York, Texas, and at the Rose Bowl in Pasadena. The Rose Bowl schedule runs from July 2 through 26 and is stacked with classic movies (Jaws, The Goonies), kids movies (Spy Kids, Inside Out), new indies (Andy Samberg’s Palm Springs), new documentaries (Tangled Roots), and even stand-up comedy nights.

Want the Daily Brief in your inbox? Sign up for our newsletters today.

Amid coronavirus closures, a Los Angeles artist gives her neighbors a walk-by gallery