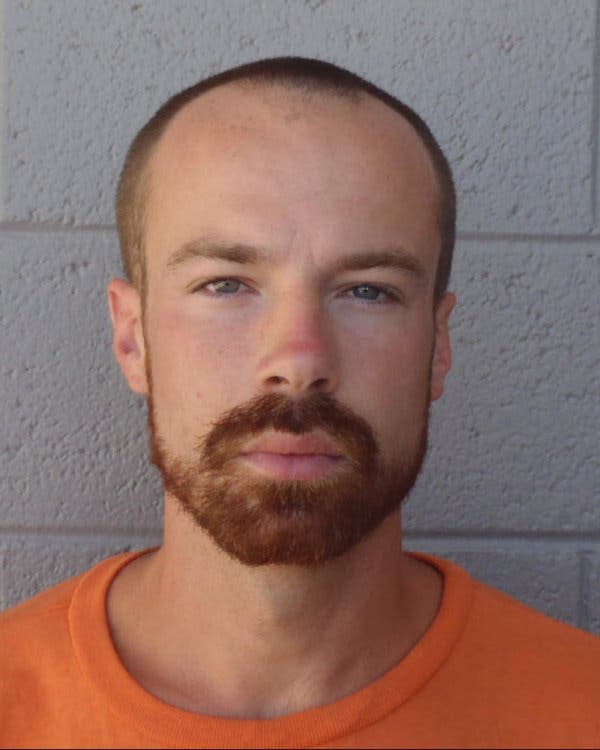 Michael Adams, the man accused of murdering teenager Elijah Al-Amin inside a Circle K convenience store in Peoria, Arizona in July 2019 was found dead inside his jail cell, according to Newsweek.

Adams had been awaiting trial at the 4th Avenue Jail in Phoenix after being charged with the murder of Al-Amin before he was discovered unresponsive on April 17. The precise cause of Adams’ death is not yet known, and the Maricopa County Sheriff’s Office has launched an investigation.

According to reports, Adams said he feared for his safety because of the music Al-Amin was listening to, and he stabbed the teen in the neck before taking off on foot, just two days after being released from prison in Yuma, according to the Arizona Department of Corrections.

“Adams felt he needed to be ‘proactive rather than reactive’ and protect himself and the community from the victim,” the documents added.

Al-Amin’s parents shared an emotional response to the news of Adams’ death. The family is still struggling to make peace with the death of their young son and continue to seek justice.

“I don’t look at that as being justice because at the end of the day, he was still human,” said Raheem Al-Amin, Elijah’s father. “He made a mistake and I look at it like that because it’s a life gone. He has a daughter. I know what she is going through.”

Read More: Corrections officer charged after allegedly standing by while inmate killed himself

“I miss my son on a daily basis,” said Raheem Al-Amin. “I think about him every single day.

“It just immediately brought all the pain back, like a Band-Aid just ripped off,” said Serina Rides, Al-Amin’s mother. “It doesn’t bring my son back.”

According to Newsweek, Rides is glad to know she will no longer have to encounter Adams on the days he was due to appear for his murder trial in May. “I can move on and look for different ways to help keep my son’s memory alive and do something he wanted me to do,” said Rides.

Peoria Police Chief Art Miller said in a statement delivered after Adams’ arrest, “On behalf of the men and women of the Peoria Police Department, we extend our deepest condolences to the family and friends of the victim.”

Have you subscribed to theGrio’s podcast “Dear Culture”? Download our newest episodes now!