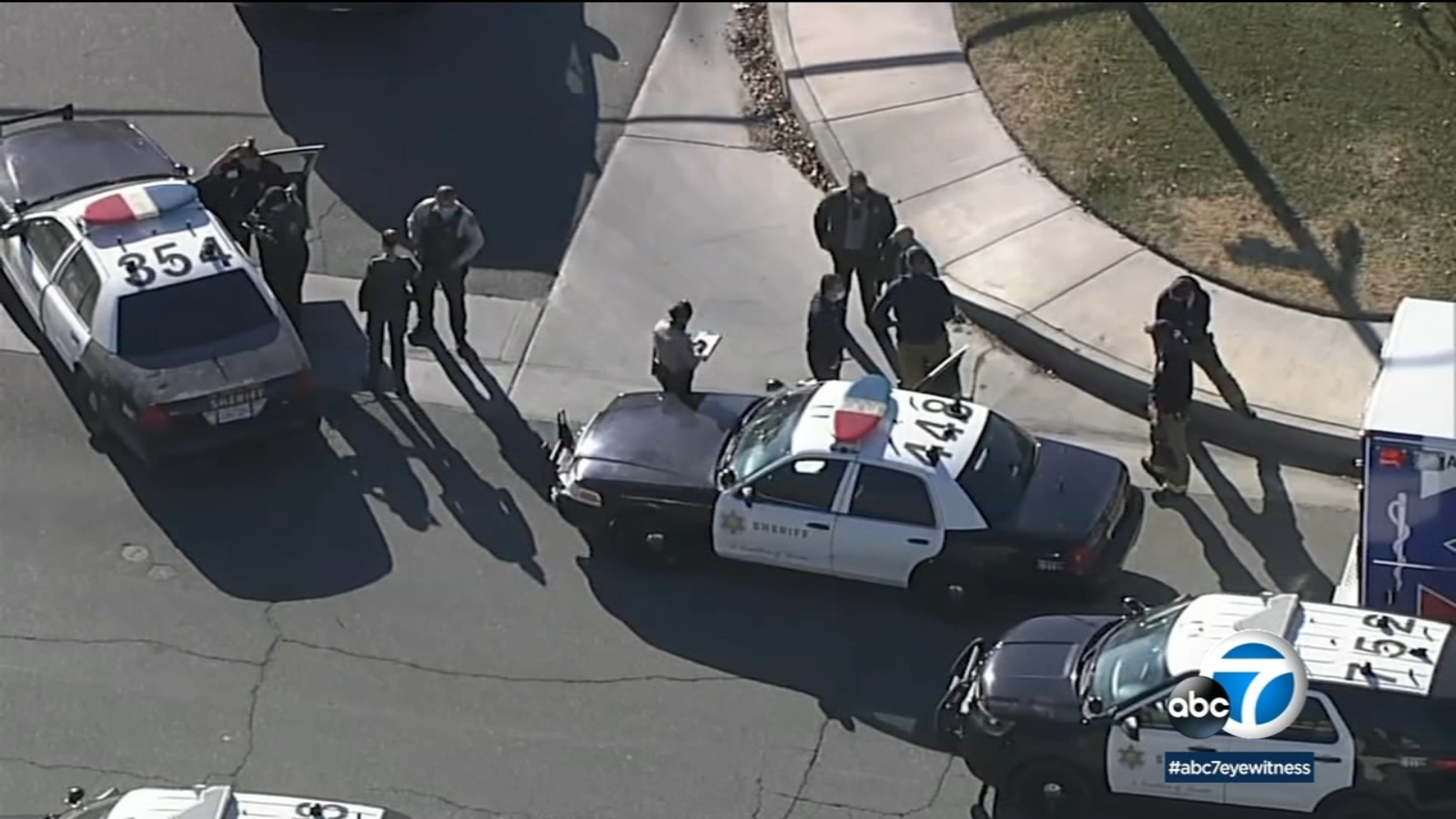 LANCASTER, Calif. (KABC) — It’s been almost one week since two siblings – ages 12 and 13 – were found dead in a Lancaster home.

Their father, 34-year-old Maurice Jewel Taylor Sr., now faces murder charges for their deaths. He is accused of decapitating them and forcing his two younger children to view their slain siblings’ bodies.

Linn Mullineaux says she’s a longtime friend of the children’s grandmother, who lives out of state, and is speaking on her behalf.

“She was pushed out of their lives and that relationship was severed,” Mullineaux says. “That was not her doing and that was a very unfortunate thing.”

“There was a time when she was in their lives every day and they are her world. There’s no way to put into words truly what any of our grandchildren mean to us,” Mullineaux says. “She’s continues to love them.”

Mullineaux has started a GoFundMe page to help the family.

Howard Kern is a longtime friend and former client. When he learned Taylor had not shown up to his training sessions for days, he and others worried and tried to get help.

“So we decided to call the fire department and report a potential gas leak, which is consistent with our concern about a carbon monoxide poisoning,” Kern said.

Kern described his experience with Taylor.

“I don’t know whether he’s guilty,” Kern said. “I do know that the Maurice that I know and the Maurice that everybody else I’ve spoken with knew from the training place that we work out was that Maurice was a very kind and gentle man. We thought of him as a loving father, a devoted family man.”

Kern stressed there should be a thorough and just investigation.

Taylor’s arraignment is scheduled for later this month.

The L.A. County Sheriff’s Department tells Eyewitness News the two younger children are now in the care of the Department of Children and Family Services.