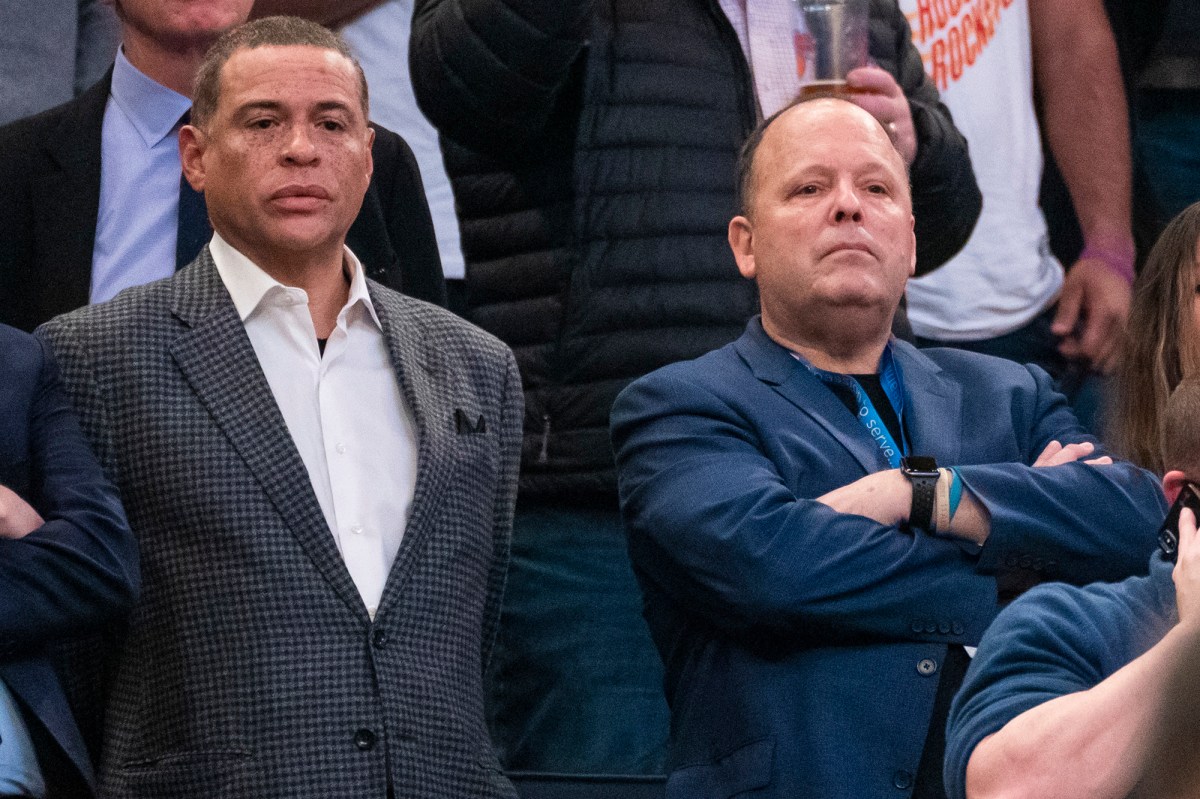 There was one thing separating Obi Toppin from enjoying unanimous approval from his brand-new constituency, Knicks fans who have labored for years — for decades, actually — looking for a clear path to relevance, and contention.

There is no denying Toppin’s talent. There is little question he is a worker, that he cares, that he is committed to getting better, that the breathtaking ascent his game has taken from unrecruited high school senior to college basketball’s consensus player of the year portends well to his future in New York.

And with all that, there was but one caveat.

He is not a point guard.

While it is the Jets’ 45-year search for a true quarterbacking heir to Joe Namath that defines the most hapless holy grail in New York sports right now, a close second is the Knicks’ search for a genuine successor to Clyde Frazier, a hunt that has lasted almost as long and has yielded an equal amount of happy endings.

That particular issue isn’t Toppin’s to fret over. He was a terrific get for the Knicks at No. 8, a gifted offensive player who was smart enough to immediately buy into the defensive narrative his new coach, Tom Thibodeau, will surely preach starting in the first minutes of their first practice together.

And if the Knicks don’t harbor the championship-level burdens that their neighbors across the river in Brooklyn do, they are starting to assemble a collection of intriguing pieces who will, if nothing else, offer a reason to watch this year — a crew that got decidedly smaller for the time being when Leon Rose began cleansing the roster of Steve Mills’ fingerprints Thursday, waiving five players and freeing up $40 million in cap space.

So Toppin and Immanuel Quickley — and, at least for now, local hero and ex-Seton Hall star Myles Powell — can be lumped into an eclectic group that includes Mitchell Robinson and RJ Barrett, Julius Randle and Kevin Knox, Dennis Smith Jr. and Frank Ntilikina.

Obama gets personal in interview with Oprah