Warning: array_key_exists() expects parameter 2 to be array, null given in /home/412094.cloudwaysapps.com/jueqbxbbeg/public_html/wp-content/plugins/malcare-security/protect/prepend/protect.php on line 43
 Joe Biden: Woman accusing presidential candidate of sexual assault urges him to drop out of race - Realnews
28.6 C
Los Angeles 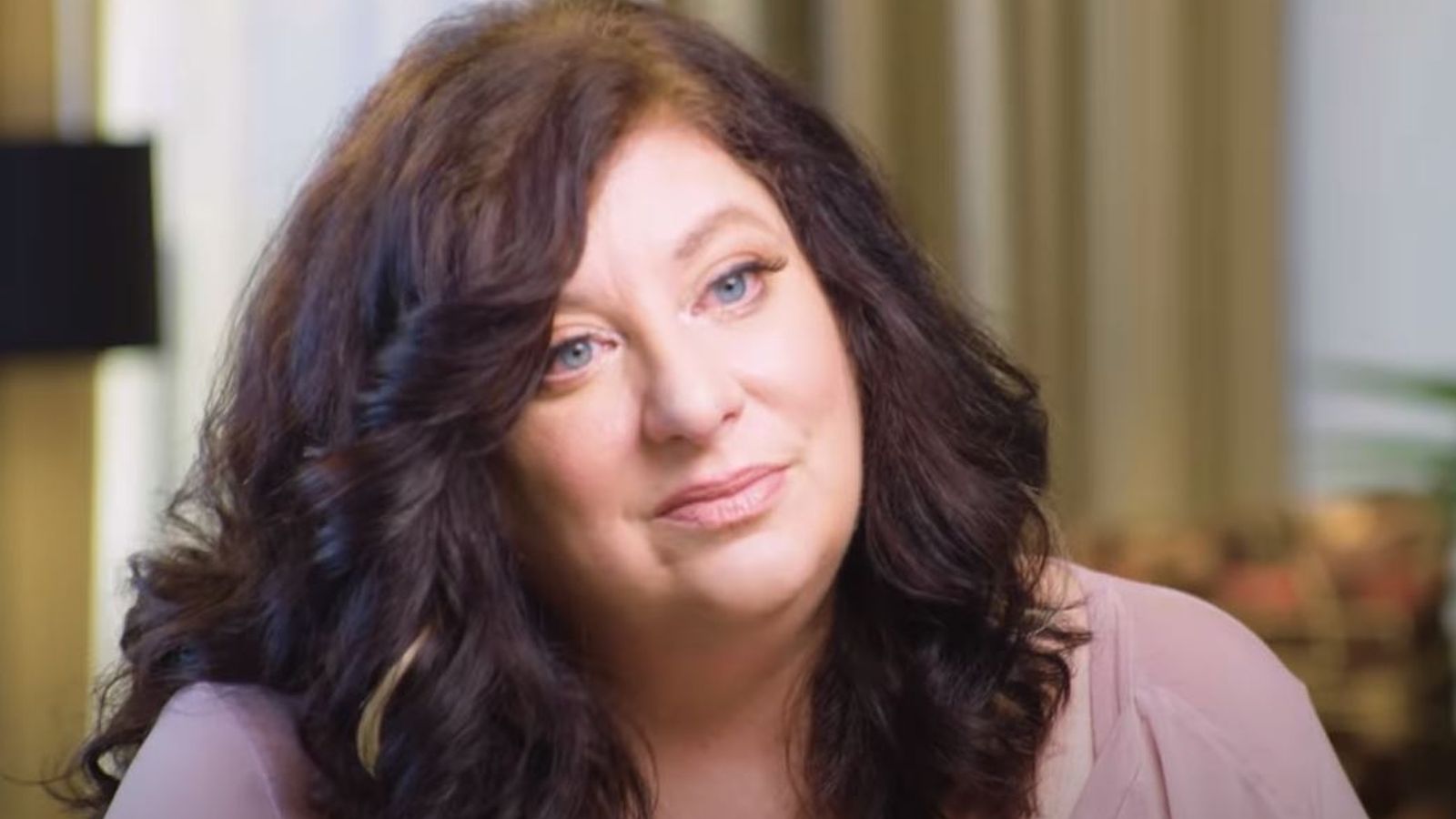 The woman who claims Joe Biden sexually assaulted her in 1993 has called on the presidential candidate to withdraw from the White House race.

Speaking to former NBC and Fox News journalist Megyn Kelly, Ms Reade said: “You and I were there, Joe Biden. Please step forward and be held accountable.

“You should not be running on character for the president of the United States.”

Asked if Mr Biden should withdraw from the race, she said: “I wish he would, but he won’t.”

“At the same time, we can never sacrifice the truth. And the truth is that these allegations are false and that the material that has been presented to back them up, under scrutiny, keeps proving their falsity.”

Mr Biden has denied the allegations.

In his first comments on the claims, he told MSNBC’s Morning Joe: “They aren’t true. This never happened.”

He said he is asking the National Archives to determine whether there is any record of Ms Reade filing a complaint.

Mr Biden was also accused last year by another woman, Lucy Flores, of putting “a big slow kiss on the back of my head” during a campaign rally in 2014, but he said he was a tactile person and had never acted inappropriately.

What You Can Do to Avoid Flu