I Tried to Live Without the Tech Giants. It Was Impossible. 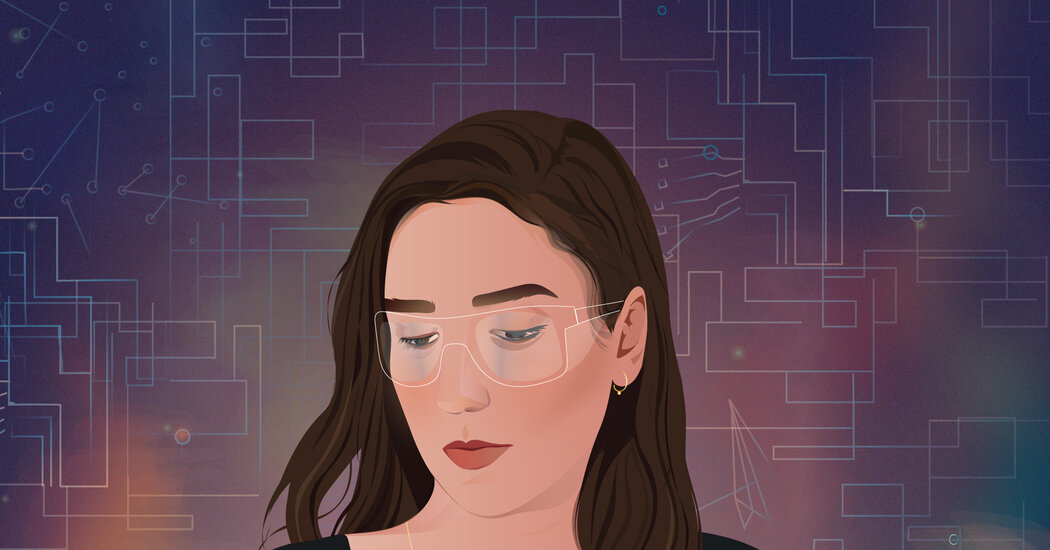 As lawmakers debate whether Apple, Google, Facebook, and Amazon are monopolies, a reporter recalls her attempt to avoid interacting with the companies. 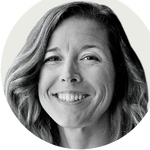 The chief executives of Amazon, Facebook, Google and Apple were called before a House antitrust committee this week, ostensibly to answer questions about whether they have too much power and whether that hurts consumers.

The tech bosses, who appeared via videoconference, fended off questions about being “cyber barons,” saying they have plenty of competition and that consumers have other options for the services they offer.

But do they? Last year, in an effort to understand just how dependent we are on these companies, I did an experiment for the tech news site Gizmodo to see how hard it would be to remove them from my life.

To do that wasn’t easy. From my years writing about digital privacy, I knew these companies were in the background of many of our online interactions. I worked with a technologist named Dhruv Mehrotra, who designed a custom tool for me, a virtual private network that kept my devices from sending data to or receiving data from the tech giants by blocking the millions of internet addresses the companies controlled.

Then I blocked Amazon, Facebook, Google, Apple and Microsoft, one by one — and then all at once — over six weeks. Amazon and Google were the hardest companies to avoid by far.

Cutting Amazon from my life meant losing access to any site hosted by Amazon Web Services, the internet’s largest cloud provider. Many apps and a large portion of the internet use Amazon’s servers to host their digital content, and much of the digital world became inaccessible when I said goodbye to Amazon, including the Amazon Prime Video competitor Netflix.

Amazon was difficult to avoid in the real world as well. When I ordered a phone holder for my car from eBay, it arrived in Amazon’s signature packaging, because the seller used “Fulfillment by Amazon,” paying the company to store and ship his product.

When I blocked Google, the entire internet slowed down for me, because almost every site I visited was using Google to supply its fonts, run its ads, track its users, or determine if its users were humans or bots. While blocking Google, I couldn’t sign into the data storage service Dropbox because the site thought I wasn’t a real person. Uber and Lyft stopped working for me, because they were both dependent on Google Maps for navigating the world. I discovered that Google Maps had a de facto monopoly on online maps. Even Google’s longtime critic Yelp used it to tell computer users where businesses could be found.

I came to think of Amazon and Google as the providers of the very infrastructure of the internet, so embedded in the architecture of the digital world that even their competitors had to rely on their services.

Facebook, Apple and Microsoft came with their own challenges. While Facebook was less debilitating to block, I missed Instagram (which Facebook owns) terribly, and I stopped getting news from my social circle, like the birth of a good friend’s child. “I just assume that if I post something on Facebook, everyone will know about it,” she told me when I called her weeks later to congratulate her. I tried out an alternative called Mastodon, but a social network devoid of any of your friends isn’t much fun.

Apple was hard to leave because I had two Apple computers and an iPhone, so I wound up getting some radical new hardware in order to keep accessing the internet and making phone calls.

Apple and Google’s Android software have a duopoly on the smartphone market. Wanting to avoid both companies, I wound up getting a dumb phone — a Nokia 3310 on which I had to relearn the fine art of texting on numerical phone keys — and a laptop with a Linux operating system from a company called Purism that is trying to create “an ethical computing environment,” namely by helping its users avoid the tech giants.

Yes, there are alternatives for products and services offered by the tech giants, but they are harder to find and to use.

Microsoft, which is not in the antitrust hot seat this time around but knows what it feels like, was easy to block on the consumer level. As my colleague Steve Lohr notes, Microsoft is “mainly a supplier of technology to business customers” these days.

But like Amazon, Microsoft has a cloud service, and so a few sites went dark for me, as did two Microsoft-owned services I used frequently, LinkedIn and Skype. Not being able to use tech giant-owned services I love was a hazard of this experiment: As The Wall Street Journal noted, the tech giants have bought more than 400 companies and start-ups over the last decade.

Critics of the big tech companies are often told, “If you don’t like the company, don’t use its products.” My takeaway from the experiment was that it’s not possible to do that. It’s not just the products and services branded with the big tech giant’s name. It’s that these companies control a thicket of more obscure products and services that are hard to untangle from tools we rely on for everything we do, from work to getting from point A to point B.

Many people called what I did “digital veganism.” Digital vegans are deliberative about the hardware and software they use and the data they consume and share, because information is power, and increasingly a handful of companies seem to have it all.

There were two very different types of reaction to the story. Some people said that it proved just how essential these companies are to the American economy and how useful they are to consumers, meaning regulators shouldn’t interfere with them. Others, like Representative Jerrold Nadler, Democrat of New York and ex officio member of the House’s antitrust committee, said at the time that the experiment was proof of their monopolistic power.

“By virtue of controlling essential infrastructure, these companies appear to have the ability to control access to markets,” Mr. Nadler said. “In some basic ways, the problem is not unlike what we faced 130 years ago, when railroads transformed American life — both enabling farmers and producers to access new markets, but also creating a key chokehold that the railroad monopolies could exploit.”

If I were still blocking the tech giants today, I wouldn’t have been able to watch this week’s antitrust hearing online. C-SPAN streamed it live via YouTube, which Google owns.

After the experiment was over, though, I went back to using the companies’ services again, because as it demonstrated, I didn’t really have any other choice.

Amazon HQ employees can work from home until ‘at least’ October