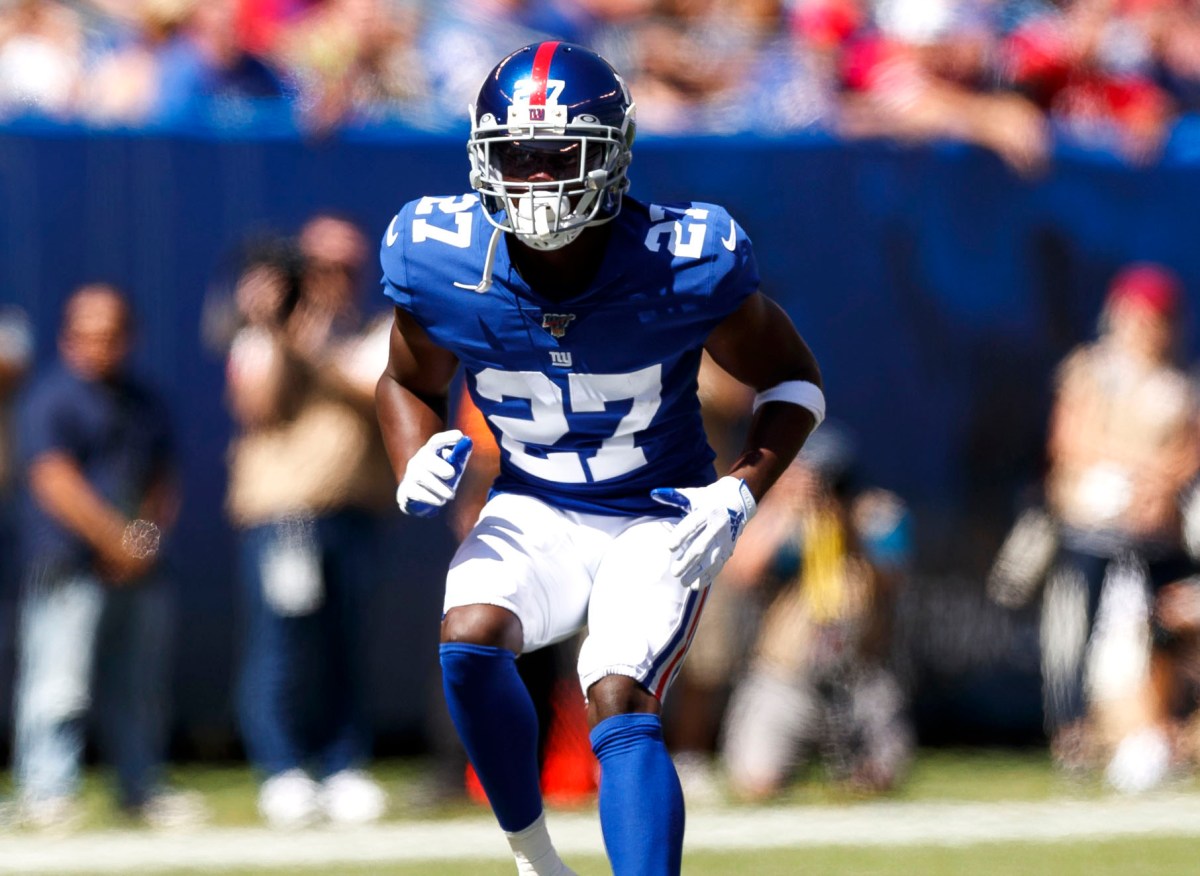 DeAndre Baker did not pay off any witnesses and a new warrant that surfaced on Friday will help exonerate him, one of the attorneys for the Giants cornerback told The Post.

“They just made our case even stronger,’’ Patrick Patel said.

It’s possible Baker may have played his last game for the Giants, who traded up into the first round to take him in the 2019 NFL Draft. Patel believes the case against Baker will be dismissed and “if it’s not dismissed it’s gonna be won by a not-guilty, that’s for sure.’’

A dismissal could be the only way Baker stays with the Giants, and even then, his spot on the roster is tenuous. New head coach Joe Judge wants to build the culture of the organization and this incident might be viewed as the last straw for Baker. At this point, Baker’s return is trending downward.

Patel and Bradford Cohen, also representing Baker, are fuming over a Daily News report that alleges to show Baker paid off four witnesses to change their stories. The new warrant, obtained by the News, from the Broward County Clerk of Courts, states Baker had Instagram direct message exchanges with a man named Dominic Johnson that seem to indicate Baker and Dunbar paid off four witnesses a total of $55,000. Detective Mark Moretti of the Miramar Police Department wrote in the warrant about what could be construed as a damning direct message from Baker to Johnson.

“Johnson is telling Baker to come to Dunbar Lawyer office,’’ Moretti wrote. “Baker replied, ‘Yo, I’m in the city getting cash how much to bring ?? I’m tryna get there too u ASAP.’ ’’

Moretti also stated, “There appears to be several phone calls between Baker and Johnson. Johnson appears to be nervous by telling Baker ‘Yooooo these people finna leave.’ ’’

This could indicate Baker’s willingness to bribe witnesses, but in fact was a setup orchestrated by his attorneys, Patel claims.

“We wanted to flush them out to see what they were trying to do,’’ Patel said. “We didn’t go to the meeting, we didn’t pay, purposely.’’

Patel said he, Baker and Cohen were in Patel’s house in Fort Lauderdale during the messaging between Baker and Johnson, who has known Baker since Baker’s childhood and was at the house party. Patel said he and Cohen instructed Baker to find out as much as they could from Johnson, called “Coach’’ in the warrant.

“We were with DeAndre telling him, ‘Write him, ask him, what does he want, what times does he want to meet?’ ’’ Patel said. “We were the ones who controlled the narrative. Baker had no intention of ever going. He was just trying to solicit the information of the blackmail from Coach.’’

Your big questions about race, answered

Tom Hanks being considered for Geppetto in live ‘Pinocchio’ remake