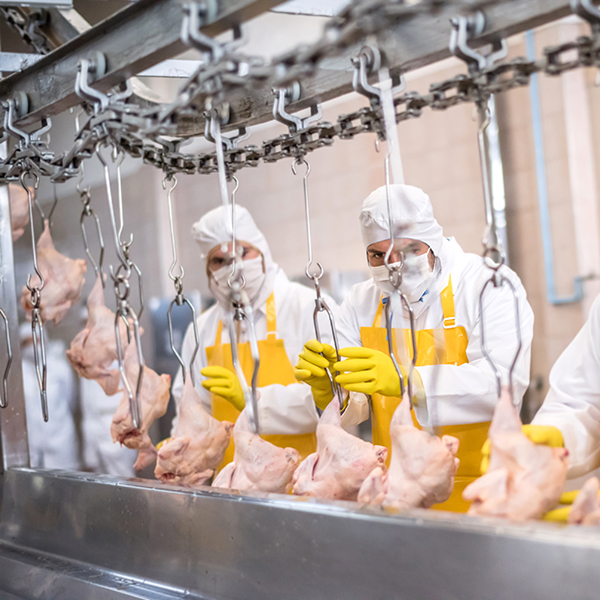 China has suspended poultry imports from Tyson Foods due to concerns about an outbreak of coronavirus at a U.S. facility, reports CNN. China’s General Administration of Customs said that Tyson had confirmed a “cluster of COVID-19 infections among employees recently” at the plant, which was only identified by a registration number.

According to the report, Tyson did not say which plant had the outbreak, though the company told other media outlets that the announcement was about a plant in Springdale, Arkansas. Tyson announced last week that 481 of its workers recently tested positive for coronavirus at locations in Arkansas. Almost half of that number are employees of the Springdale plant.

“We are confident our products are safe and we’re hopeful consultations between the U.S. and Chinese governments will resolve this matter,” Tyson said in a statement to CNN. Full Story