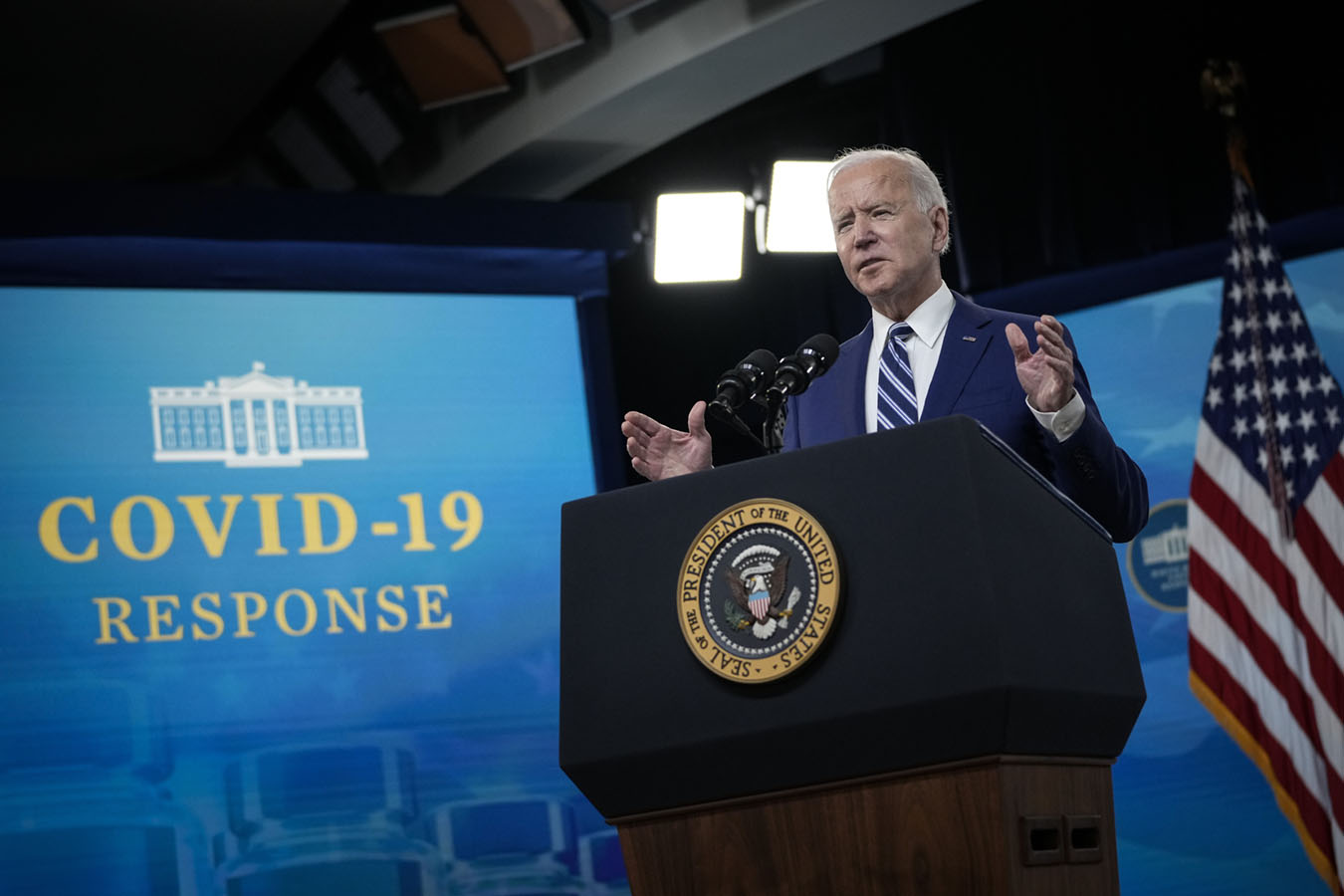 This story also ran on The Guardian. It can be republished for free.

Calls are mounting for the Biden administration to set up a national tracking system of covid-19 deaths among front-line health care workers to honor the thousands of nurses, doctors and support staffers who have died and ensure that future generations are not forced to make the same ultimate — and, in many cases, needless — sacrifice.

Health policy experts and union leaders are pressing the White House to move quickly to fill the gaping hole left by the Trump administration through its failure to create an accurate count of covid deaths among front-line workers. The absence of reliable federal data exacerbated critical problems such as shortages of personal protective equipment that left many workers exposed, with fatal results.

In the absence of federal action, “Lost on the Frontline,” a joint project between The Guardian and KHN, has compiled the most comprehensive account of health care worker deaths in the nation. It has recorded 3,607 lost lives in the first year of the pandemic, with nurses, health care support staffers and doctors, as well as workers under 60 and people of color, affected in tragically high numbers.

The Guardian/KHN investigation, which involved more than 100 reporters, is drawing to a close this week. Pressure is now growing for the federal government to step into the breach.

Harvey Fineberg, a leading health policy expert who approved a recent National Academy of Sciences report that cited the “Frontline” project and recommended the formation of a national tracking system run by the federal government, backed the calls for change. He said his ideal solution would be a nationwide record.

“There would be a combination of a selective look backward to gain more accurate tabulations of the past burden, and a system of data-gathering looking forward to ensure more complete counts in [the] future,” he said.

Zenei Triunfo-Cortez, a president of National Nurses United, the largest body of registered nurses in the U.S., said it was unconscionable how many health care workers have died of covid-19. The KHN/Guardian interactive found that almost a third of those who died were nurses — the largest single occupation — followed by support staff members (20%) and physicians (17%).

Triunfo-Cortez said the death toll was an unacceptable tragedy aggravated by the lack of federal data, which made identifying problem areas more difficult. “We as nurses do not deserve this — we signed up to take care of patients, we did not sign up to die,” she said.

Dr. Anthony Fauci, the nation’s top expert on infectious diseases, also sees a role for federal agencies in tracking mortality among front-line health care workers. In an interview with The Guardian, he expressed a desire for a definitive picture of the human toll.

“We certainly want to find an accurate count of the people who died,” he said. “That’s something that I think would fall under the auspices of the federal government, likely Health and Human Services.”

The lack of federal intelligence on deaths among front-line health care workers was one of the running failures of the Trump administration’s botched response to the crisis. The main health protection agency, the Centers for Disease Control and Prevention, does curate some information but has itself acknowledged that its own record of 1,527 health worker fatalities — more than 2,000 fewer than the joint Guardian/KHN tally — is an undercount based on limitations in its data collection.

Overall, health care workers were revealed to be singularly at risk from the pandemic. Some studies have shown they were more than three times as likely to contract covid as was the general population.

To date, there is no sign of the Biden administration taking active steps to set up a comprehensive data system. An HHS spokesperson said the department has no plans to launch a comprehensive count. However, Triunfo-Cortez said there is a new willingness on the part of the White House and key federal agencies to listen and engage.

“We have been working with the Biden administration and they have been receptive to the changes we are proposing,” Triunfo-Cortez said. “We are hopeful that they will start to mandate the reporting of deaths, because if we don’t have that data how can we know how effective we are being in stopping the pandemic?”

The responsiveness of the new administration is likely to be heightened by the fact that Biden’s chief of staff, Ron Klain, has a track record in fighting infectious disease outbreaks. In 2014, President Barack Obama appointed him “Ebola tsar.”

In an article in The Guardian last August, Klain drew on the findings of “Lost on the Frontline” to decry the ultimate price paid by health care workers: “Although America has applauded health workers, banged pots in their honor and offered grateful video tributes, we have consistently failed them where it mattered most.”

David Blumenthal, the national coordinator for health information technology under Obama, said a national tracking system is an important step in healing the wounds of the pandemic. “So many health care workers feel as though their devotion and sacrifice weren’t valued,” he said. “We must combat the widespread fatigue and disappointment.”

California and Texas Took Different Routes to Vaccination. Who’s Ahead?