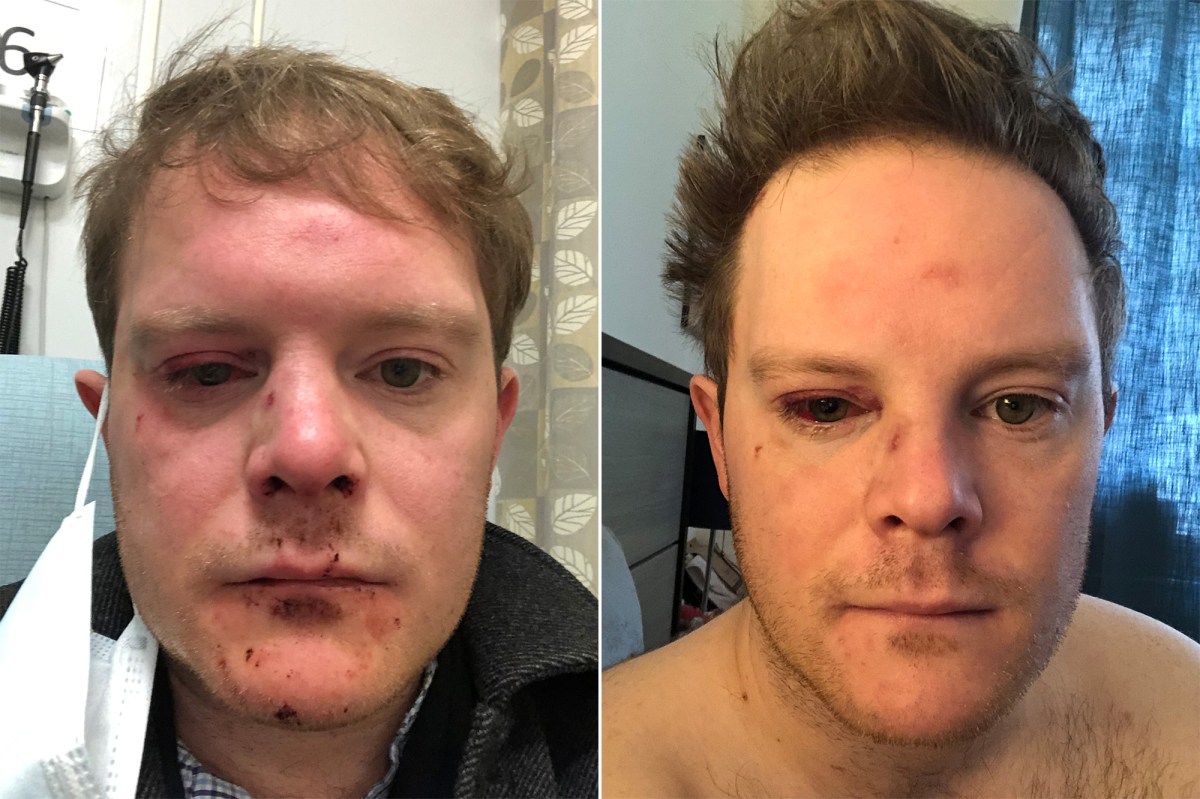 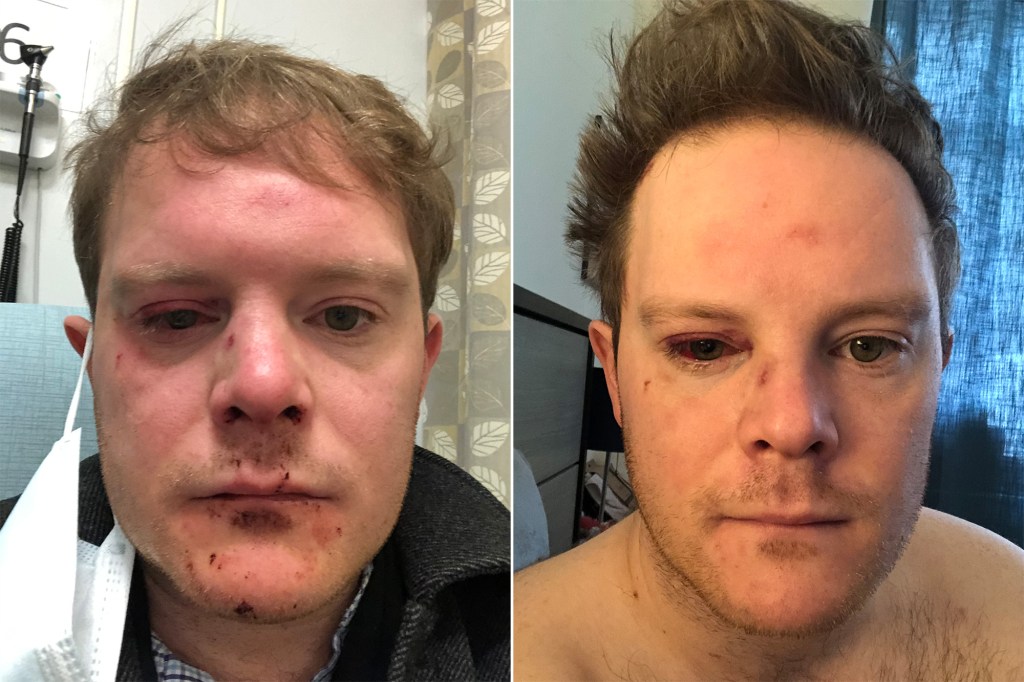 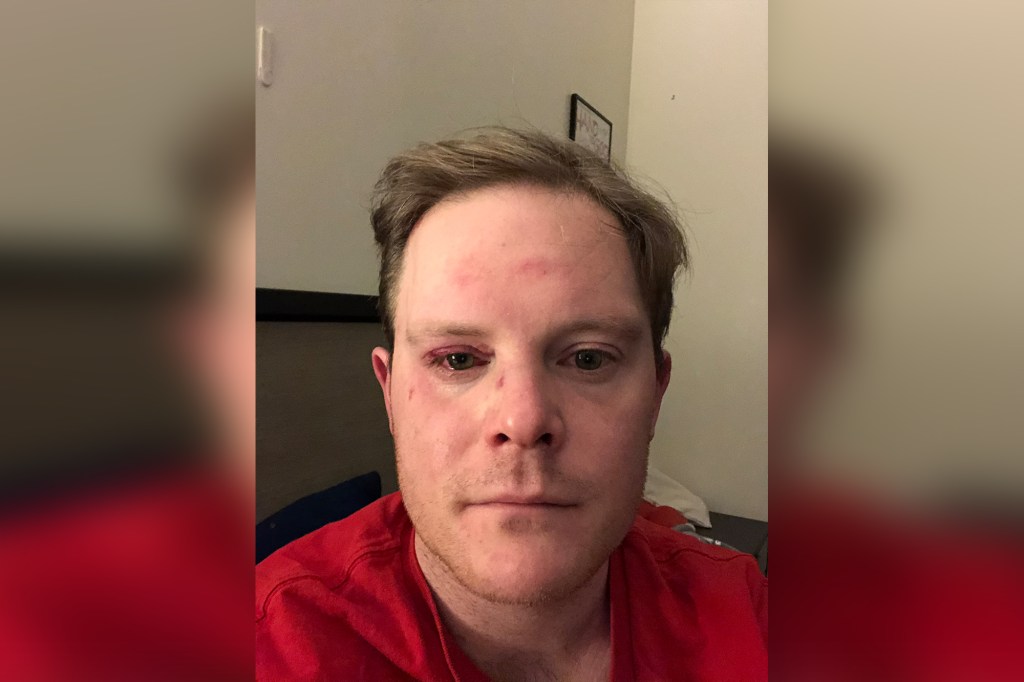 A suspect nicknamed “Psycho” was arrested in New Mexico on…

A Broadway actor was sucker-punched by a lunatic in a Manhattan subway station on Tuesday, suffering a fractured eye socket and a torn retina.

Alex Weisman, 33 — a member of the original cast of “Harry Potter and The Cursed Child” — needed to undergo laser eye surgery after he was slugged in the face at the 103rd Street station on the Upper West Side, according to the actor and police.

Weisman, of Manhattan, told The Post he anticipated the man would ask for money, “but instead he just started hitting me in the face.”

The actor, who also appeared in TV roles including “Chicago P.D.,” said he fell to the ground and the suspect fled without taking anything.

“It wasn’t a mugging, it was an attack for attack’s sake,” Weisman said.

Weisman was bloodied but hopped back on the downtown B-train and got off at the next stop, where he received help.

“Two older women helped me up to the station manager’s office. The police came quickly, paramedics came,” he recalled.

Weisman, who said, “I couldn’t see out of my eye,” was taken to Mount Sinai Hospital West where he learned he suffered a retina tear and two fractures in his right eye socket.

He spent eight hours in the emergency room on Tuesday before undergoing surgery on Wednesday and Thursday.

Police said the suspect was still on the lam as of late Thursday.

Weisman said three of his friends were also randomly attacked in Manhattan this week — one in Chelsea and two on the Upper West Side.

“It seems like a systematic problem,” he said about the unprovoked assaults.

Despite the subway attack, Weisman intends to continue riding the train.

“I can’t live my life scared to take the train because it’s how we get around,” he added.

Giants’ Saquon Barkley still has something left to prove