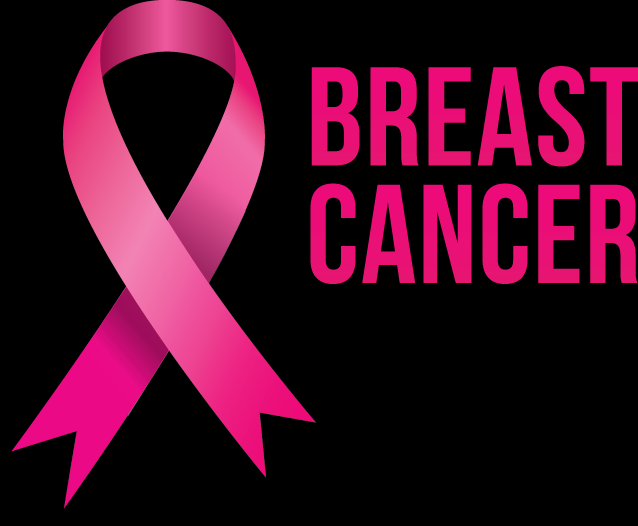 Scientists at Cambridge University have developed a breakthrough test for predicting a woman’s risk of breast cancer.  Calling it a game changer, the test accurately calculates a woman’s chance of getting breast cancer at any point of her life.

The test combines more than 300 genetic indicators including factors like family factors, genetics along with other factors like weight, age at menopause, alcohol consumption and many more. The data derived from the test when added to an online calculator tool, will allow even General Physicians GP’s to predict the signs of breast cancer decades earlier than the onset.

Such early prediction makes it is the ‘most comprehensive method’ yet to be developed for breast cancer prediction.

It will also help the ‘at-risk women’ to adopt more healthy lifestyles minimizing the danger of cancer.

“This is the first time anyone has combined so many elements into one breast cancer prediction tool. It could be a game-changer for breast cancer because now we can identify large numbers of women with different levels of risk – not just women who are at high risk.”

It is the most diagnosed type of cancer in women worldwide, with nearly 1.7 million new cases diagnosed in 2012. The discovery offers a chance to live long and eliminate the chance of developing breast cancer.

What You Can Do to Avoid Flu

Grab Your Favorite Hunter Shoe at Your Nearest Target Store