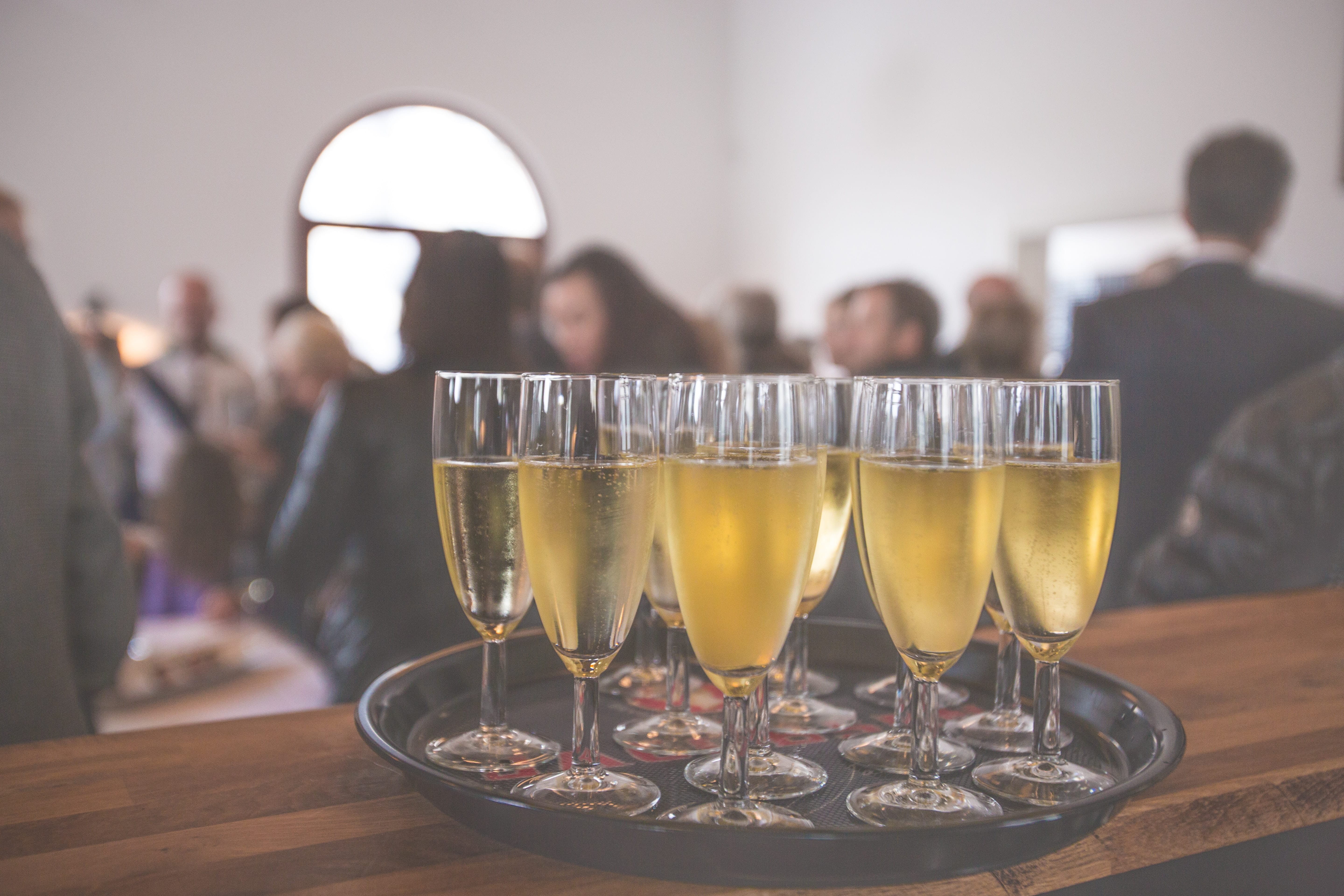 Are you a regular drinker? How often you booze in a month? If you are drinking more than 100 grams of any type of alcohol per week, here is a bitter news for you. Excessive alcohol consumption is one of the major reasons for early deaths these days.

If you are a frequent boozer, be alerted and change your drinking habits. Say a strict “NO” to more than 100 grams or seven drinks in a week.

Dr. Angela Wood, and her team of the University of Cambridge, conducted a research and examined about 600,000 drinkers across the globe. The findings of their research are very serious and a warning to everyone who drinks alcohol not only on regular basis, but for casual drinkers as well.

This study has not even spared those who think that a glass of red wine per day helps keep their heart healthy and fit. The findings of this research are quite disappointing for red wine drinkers as well.

Dan G. Blazer of Duke University, who is also a co-author of this research published in the Lancet medical journal said, “This study has shown that drinking alcohol at levels which were believed to be safe is actually linked with lower life expectancy and several adverse health outcomes.”

Let’s look at an example that describes how excessive drinking may impact someone’s life expectancy at 40 years of age:

According to the present drinking guidelines published by the U.S. Office of Disease Prevention and Health Promotion, people can drink in moderation. Thus, the department allows men to drink up to two drinks every day, or roughly 196 grams per week, and for women it allows one drink daily that is 98 grams weekly.

Dr. Angela Wood, and her team interviewed self-declared drinkers from across 19 rich countries. Close to 50% of the contributors admitted that they drink more than 100 grams every week.

The researchers also examined the impact of alcohol on causes of death related to vascular disease, which include heart failure, heart attack, incurable hypertensive disease and deadly aortic aneurysm.

David Spiegelhalter, Winton professor at the University of Cambridge, whose area of research includes the public understanding of risk said, “Above two units a day, the death rates steadily climb.”

Dr. Angela Wood warns everyone by saying, “this must be balanced against the higher risk associated with other serious – and potentially fatal – cardiovascular diseases.”

According to Tim Chico, professor of heart medicine at the University of Sheffield, smokers lost on average 10 years of life. He said, “however, we think from previous evidence that it is likely that people drinking a lot more than 43 units are likely to lose even more life expectancy, and I would not be surprised if the heaviest drinker lost as many years of life as a smoker.”

So, drinkers make a wise decision and think twice before consuming an extra glass of your favorite drink. Cheers

Elders Around the World in Their 80s, 90s, and 100s Are Bouncing Back From Virus – and Sharing Advice

8 of our top opinion columns this week: ICYMI