105-Year-Old Santa Monica House Could Be Replaced by Development 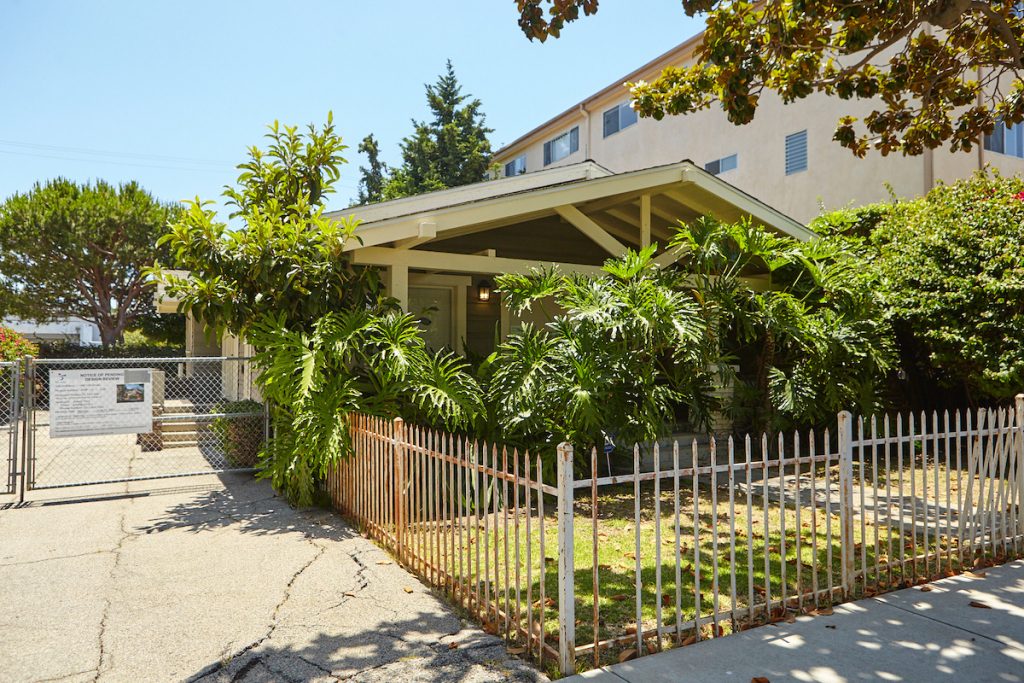 A 105-year-old house in Santa Monica is set to be replaced by a multi-use development.

According to a plan before Santa Monica’s Architectural Review Board, a two-story, 5,000-square-foot building including a single housing unit and 1,432 square feet of office space is planned for 1348 10th Street with seven covered parking spaces at ground level.

Administrative Approval for the project was approved on December 19, 2019 for the proposed mixed-used project.

The 100’ x 50’ property currently contains a 105-year-old single-story house that would be demolished if the project moves forward. The lot is just a block away from the 11th Street Bungalows historic cluster. According to the Architectural Review Board, all buildings and improvements were reviewed by the Landmarks Commission on September 13, 2018, and received the necessary clearances for demolition. 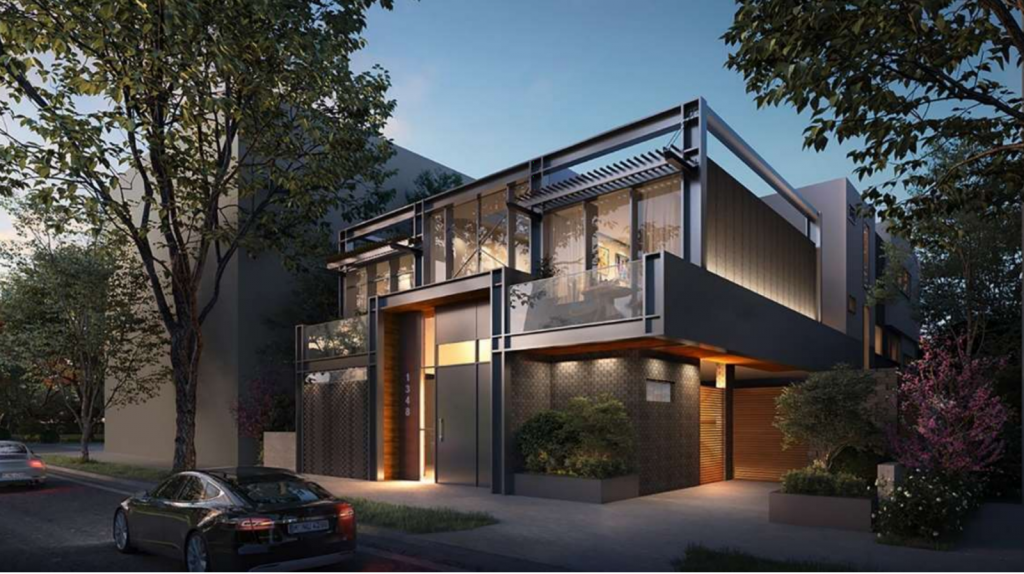 A rendering of the proposed development.

Project architect Foxlin Architects has come up with a rendering showing a contemporary design, with inset balconies and large windows on the second floor.

According to the Architectural Review Board, the property is Joseph Ferry.

Coronavirus in the US: Dr. Anthony Fauci warns of serious consequences if US reopens too soon

Communities, restaurants come together to create”United We Cook.” –